Taking inspiration from its namesake in San Francisco, the Fillmore at Harrah's New Orleans will "set a new standard" for clubs in the US's south east 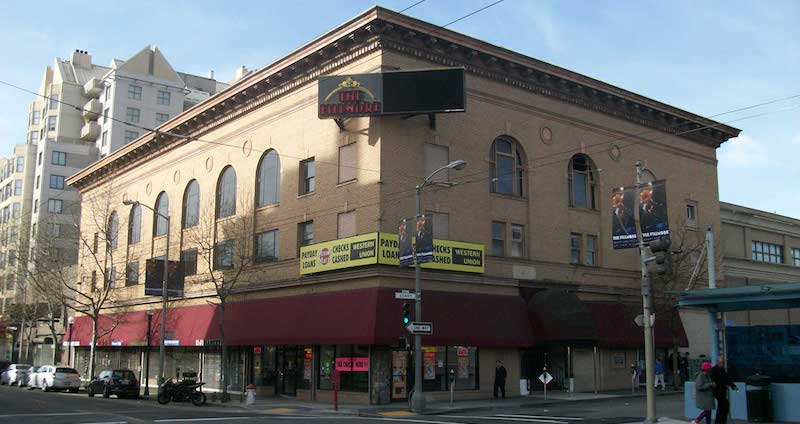 2019 will see the opening of a brand new venue in New Orelans, Live Nation has announced today (21 June). To mark the 50th anniversary of the legendary San Francisco venue The Fillmore West, the 2,000 capacity Fillmore at Harrah’s Casino will open in homage early next year.

“The venue’s industry-leading amenities and intimate 2,000-person capacity fill a gap in the market and will attract performers that often bypass the city, which will ultimately give audiences an even wider array of concert experiences to enjoy,” he says.

“In a city where live music abounds from street corners to the stage, The Fillmore is a perfect addition”

The original Fillmore in San Francisco has hosted some of America’s most impressive acts, with Grateful Dead, Led Zeppelin and Jimi Hendrix all having topped the bill at some point. The new Fillmore will occupy the second floor of the Harrah’s Casino. The prospective venue therefore not only has to live up to its Californian counterpart’s reputation, but the reputation of the well established casino it will reside in.

Dan Real, general manager of Harrah’s, has said that the end result will fulfil both legacies: “In a city where live music abounds from street corners to the stage, The Fillmore is a perfect addition to Harrah’s New Orleans and will create memorable experiences for both locals and guests.”

Across the US, there are Fillmore venues in Florida, Philadelphia and North Carolina among others. According to Live Nation, this newest Fillmore will embrace its New Orleans setting, with gas street lanterns and ‘hints of Mardi Gras’.