The Dutch cultural sector has launched Mores.online, a dedicated service for reporting harassment and inappropriate behaviour in the creative industries 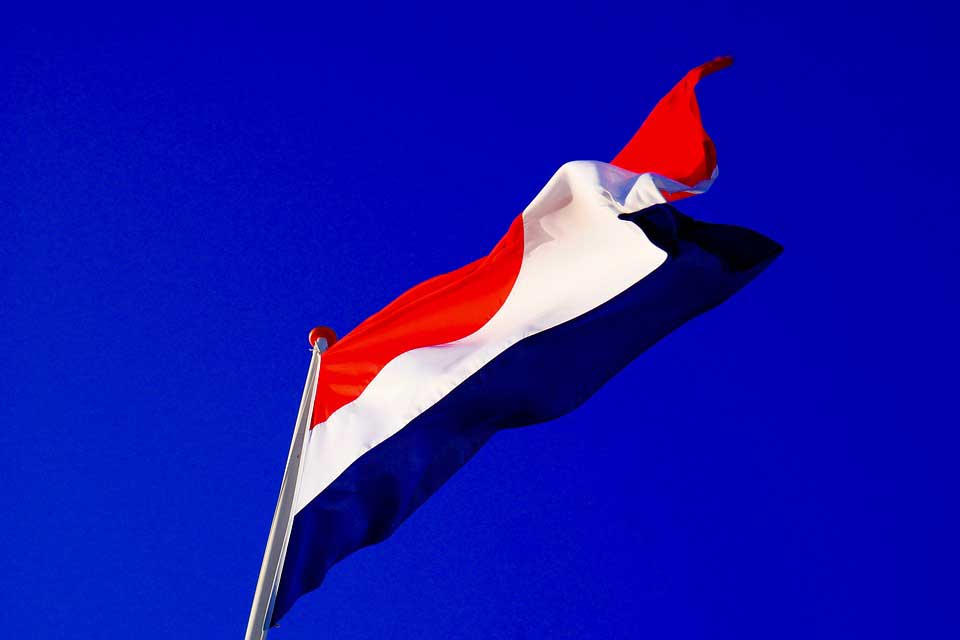 The Dutch initiative is supported by 30 different industry associations

With the impact of last year’s #metoo movement still being felt throughout the entertainment industries, the Netherlands’ cultural sector has this week launched Mores.online. An independent service, Mores will act as a reporting point for harassment and inappropriate behaviour in the performing arts, television and film sectors.

The idea behind the new initiative is to first provide workers with an adequate place to report inappropriate behaviour, and then to support individuals to act accordingly. According to the service, each case is tailored to the individual. They say: “Not only can we listen, but also discuss with you what you can expect when you choose a certain solution direction.”

Mores aims to provide several avenues of support for victims. Headed by certified confidants Jeanette Jager and Freek Walther, they list support in mediation, formal complaint writing and legal complaints as some of the ways they can help users. As well as practical help, Mores has also published a set of regulations for appropriate behaviour at work.

“We are committed to a healthy and safe working environment, where everyone can find a place to report abuses with the certainty of being heard without fear”

Spokesman Marlies Oele, of the Dutch Association for Performing Arts, another supporter of the service, released a statement about the launch: “We are committed to a healthy and safe working environment, where everyone can find a place to report abuses with the certainty of being heard without fear.”

Those wishing to use the service are able to ring or email and should expect a response within one working day or less. The service aims to be as discreet as is necessary – something that is likely inspired by the many women who, speaking during last year’s #metoo movement, said their careers would’ve been ruined had any reports of harassment been made public.

The service aims to supplement existing regulations and protocols within individual organisations. The service is open to all workers in the entertainment sectors, meaning that employees, freelancers, trainees, volunteers and third parties will all equally be able to access the service.