“The perfect match”: Lollapalooza to debut in Sweden

Promoters say Stockholm is an "ideal city" for the third European Lollapalooza, which joins sister events in Berlin and Paris as of June 2019 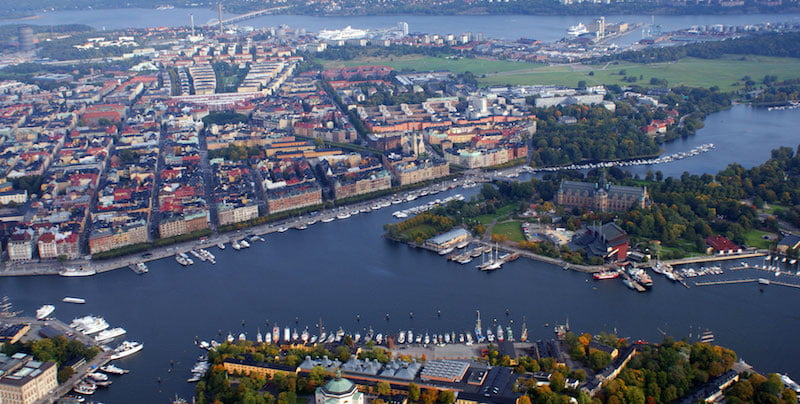 Lollapalooza – founded in 1991 as a touring festival by Jane’s Addiction’s Perry Farell, and later relocating permanently to Chicago’s Grant Park – will make its Swedish debut on 28 and 29 June.

The four-stage festival will take place in parkland in the leafy Gärdet neighbourhood of Stockholm, and feature “the world’s biggest superstars and the most exciting newcomers in various genres, from rock to hip hop and electronic dance music”, say organisers Farrell, WME, C3 Presents and Live Nation Sweden/Luger.

“The historic Gärdet and the iconic festival Lollapalooza are the perfect match,” says Thomas Johansson, Live Nation’s chairman, international music. “For decades we have been wanting to do a really big festival in Stockholm and we are very honoured and excited to do this together with Charles Attal and his team at C3 Presents. Welcome to Stockholm, Lollapalooza!”

Lollapalooza Stockholm becomes the third Lollapalooza event in Europe, following Lollapalooza Paris, which debuted to great success in 2017, and Lollapalooza Berlin, whose fourth edition will be held at the Olympiapark this September.

The festival also has a presence in South America with Lollapaloozas Sao Paolo, Buenos Aires and Santiago (Chile).

“It takes years of research and planning to determine the right cities to host Lollapalooza, and we never take the decision lightly,” comments C3 partner Attal, “but with its incredible culture, vibrant music scene and beautiful green spaces, Stockholm proved to be an ideal city to add to our growing international family.

“We are fortunate and honoured to partner with Anna [Sjölund, Live Nation Sweden co-MD], Thomas and their team, who are highly respected around the world as some of the best promoters in the business.”

Karin Wanngård, the mayor of Stockholm, adds: “The fact we’re now getting a global music event of this size fits well into our long-term efforts to strengthen the city’s international brand. Stockholm is a city that a lot of people want to visit and experience.”