Legendary funk artist George Clinton has announced his retirement from Parliament/ funkadelic after May 2019. 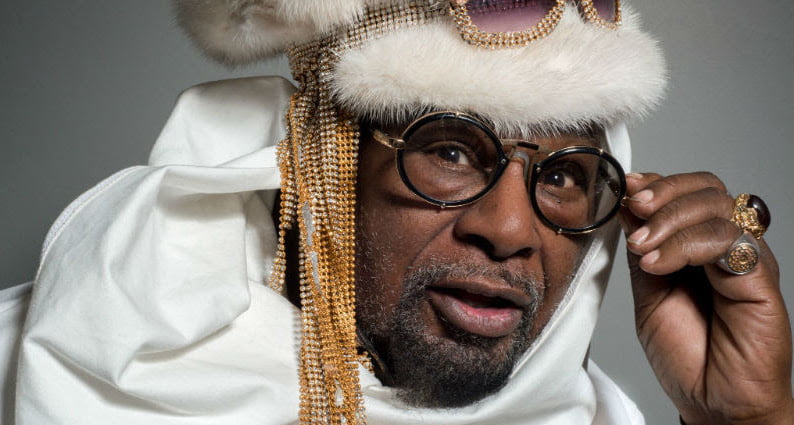 While news of George Clinton’s retirement has already been rumoured, the Parliament-Funkadelic frontman’s booking agency, Universal Attractions Agency (UAA), has now confirmed the news. The long-time leader of P-Funk, Clinton has been a part of the band since its inception as the Parliaments in the 50s, and has been touring with them almost constantly for the past 20 years.

Clinton says about his retirement: “This has been coming a long time – anyone who has been to the shows over the past couple of years have noticed that I’ve been out front less and less. Truth be told, it’s never really been about me, it’s always been about the music and the band.

“That’s the real P-Funk legacy. They’ll still be funkin long after I stop.”

The announcement of his retirement will not affect his tours with the band, and he already has a huge 50 tour dates in the next four months, as part of P-Funk’s annual Mardi Gras Madness tour.

Parliament/ Funkadelic will continue to tour for the foreseeable future, and plans are already underway for the One Nation Under a Groove tour, which will provide a “one-in-a-lifetime send-off” for the Godfather of Funk.