The ASA, which recently declared Viagogo a "non-compliant advertiser", has referred the ticketer to NTS for consideration of statutory sanctions 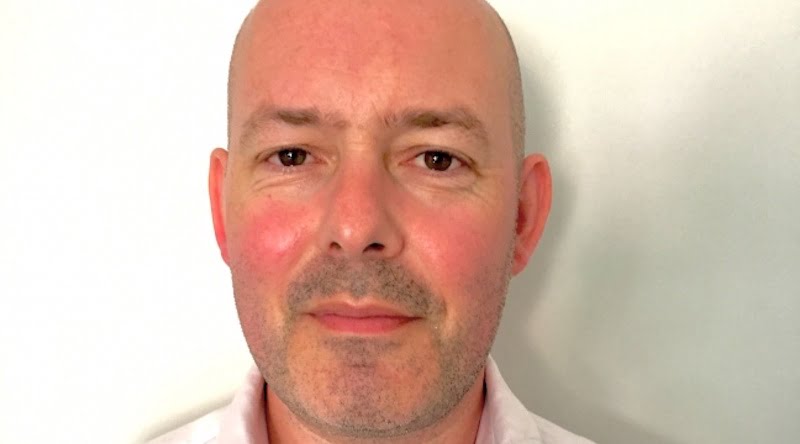 The Advertising Standards Agency (ASA) has referred Viagogo to National Trading Standards for its failure to amend the misleading information on its website, regarding the website’s lack of clarity about total prices upfront.

The company was given until the deadline of 29 May to make the necessary changes to its website that the ASA demanded; as the company neglected to do so, it has been referred to the NTS for consideration of statutory sanctions such as fines and prosecution.

“Viagogo was given clear warning and handed the opportunity to play fair with consumers by removing misleading pricing information from its website; its failure to do so means it will now face the consequences,” says ASA CEO Guy Parker.

“Where an advertiser or business is unwilling or unable to follow the advertising rules we will act. In light of Viagogo’s inability to get its house in order, we’re referring it to National Trading Standards to consider appropriate action.”

FanFair Alliance’s was one of the 23 complaints submitted to the ASA about Viagogo. Campaign manager Adam Webb has this to say about Viagogo: “This is yet another step towards forcing the biggest ticket resale sites to follow UK consumer law and stop their misleading marketing practices. We’ll need some time to assess the full impact of today’s ASA announcement – but perhaps the most positive result for fans would be if Google and other search engines exhibited corporate responsibility and stopped taking Viagogo’s advertising spend.

“Cutting them off from search would dramatically transform this market, and help audiences locate face value tickets from authorised sellers.”