With the world getting smaller and tours getting longer, international legislation provides a daily challenge, discovered the first panel of the ILMC Production Meeting 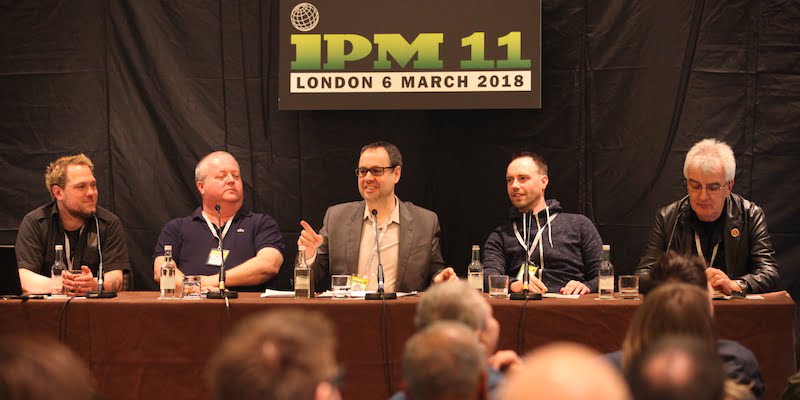 After a short introduction by conference host Dan Craig, IPM 11 began in earnest with the first panel of the day, chaired by Production Services Association’s Andy Lenthall.

Beginning with a presentation on the Czech production landscape by Borek Jiřík of Event Safety Lab, discussion then turned to noise, with dBcontrol’s Marcel Kok outlining the extent to which decibel limits vary across Europe – and how several countries are starting to implement caps on low-frequency dBC sound levels, as well as specific noise restrictions for children, presenting a new challenge for production professionals.

Star Events’ Roger Barrett next asked whether the UK’s reputation as ‘safety island’ – a moniker supposedly originally coined at Wembley Stadium by Jake Berry – is warranted when there were 72 failures of temporary event structures in 2017 alone. Describing a culture where the “only focus is on safe work methods”, to the detriment of the enforcement of structural safety, Barrett says the majority of the event structures he sees worldwide “are in the amber category”, meaning at least partially unsafe, as opposed to a fully safe green.

Speaking from the audience, Production Solutions’ Keith Wood suggested that if promoters only work with “competent companies”, those companies will know how to build structures safely as, “very often, they’re the ones who have written the guidance. It’s only when you go to smaller, less well-known ones that you run into problems,” he said.

“There are more than a thousand people in this hotel, and not one them would say they’d be happy for someone to die at their events”

However, ProLyte Group’s Ruud De Geugd revealed that while the first European standard for trussing is set to be released imminently, only one manufacturer was involved authoring it, as no others wanted to spend the money.

Playing devil’s advocate, Lenthall asked if the authors of safety guides such as the Purple Guide are “wasting our time writing guidance” if, as had been suggested, many event organisers aren’t paying attention. The panel’s conclusion: Definitely not, because no guidance at all would lead to a far greater number of failures than the 72 mentioned earlier by Barrett.

“There are more than a thousand live music people in this hotel this week,” said Lenthall, “and not one them would say they’d be happy for someone to die at one of their events.”

Kok concluded by highlighting the importance of all stakeholders working together, and all events having a clear chain of command and responsibility. Using the recent example of a small carnival event in a village in Germany, he described how, following noise complaints, neither promoter nor PA company had been keeping an eye on noise levels – with each claiming it was the other’s responsibility.

Ultimately, said Kok, the promoter learnt the hard way about the importance of communication between all parties when planning and executing events – after they were “fined €8,000… after ten people complained!”