Crosstown Management, headed by Mark Bowers and Cliff Jones, will serve as a talent development pipeline for the UK promoter 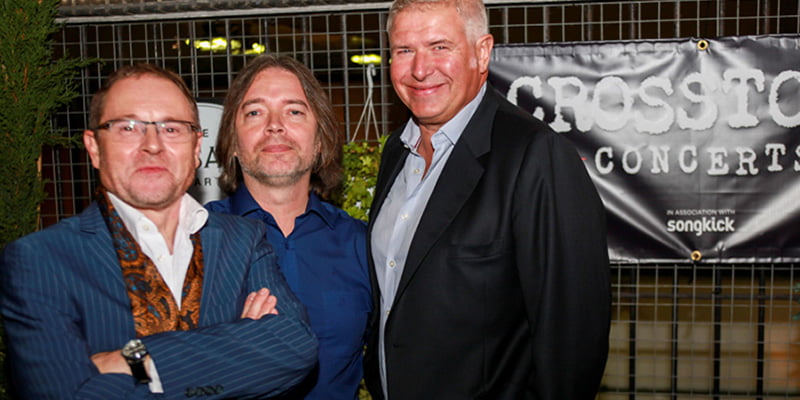 The new division – which the company says gives Crosstown a talent development arm that will be “important to its growth plans in the coming years” – is initially looking after artists including Keir, Mauwe, the BBC Radiophonic Workshop and, in partnership with Ian Mizen and James Dawson of Jax Management, Paris Youth Foundation.

“The Crosstown team has a heritage in artist management as well as promoting, so it’s great to have that part of the business launched and some great up-and-coming artists under our umbrella already breaking through in the European market,” comments Dodds.

“We are looking at a huge number of touring dates and festivals this summer under the Crosstown umbrella and we’re inviting artists looking for representation to get in touch, as we are looking at expanding the roster during 2018.”

Adds Bowers: “We are delighted to join Crosstown and launch this new management company. We share a great passion for developing artists and for giving fans a great experience.”

Crosstown Concerts was launched by Hutton and Dodds, both former directors of Metropolis Music, and hotel owner Fraser Duffin in September 2016. Upcoming tours for 2018 include Belle and Sebastian, Franz Ferdinand, Noel Gallagher’s High Flying Birds, Jack White, the Wombats, the Vaccines and George Ezra, along with festivals Bristol Sounds and the Downs Festival Bristol.