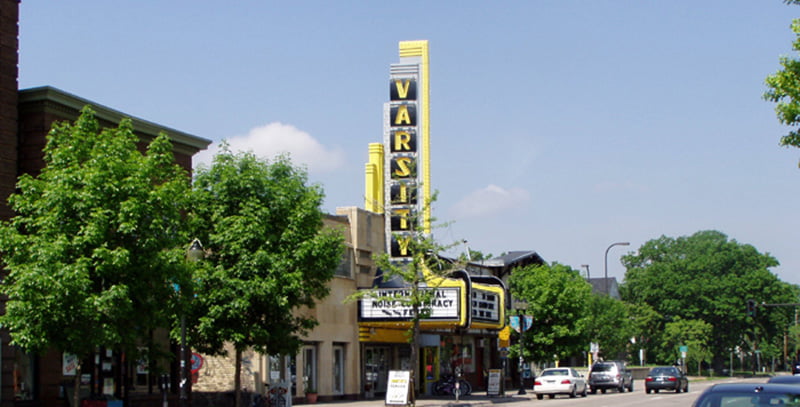 The 103-year-old Varsity, bought by McLean in 2005, had been largely closed since late 2016 as allegations of sexual assault against McLean mounted, with several artists calling for a boycott of the venue. According to local media, McLean is currently on the run in Mexico after failing to show up for court dates.

“The already great Varsity experience will be even better”

The Varsity, in the city’s Dinkytown district, will reopen on 15 February with a show by Philadelphia rapper PnB Rock, with the new-look venue benefiting from a raft of upgrades, says Live Nation talent buyer Josh Lacey.

“We’re incredibly excited about the Minneapolis music scene and the role the Varsity will have in growing it even more as part of the Live Nation family,” comments Lacey.  “This venue has a unique history as a development room, having hosted a number of break-out artists over the years.

“While the venue’s ambience will stay intact, a number of upgrades are in progress. All in all, the already great Varsity experience will be even better. We’re in the midst of curating as many great artists as possible and believe our kick-off shows are a great way to welcome back the Varsity.”