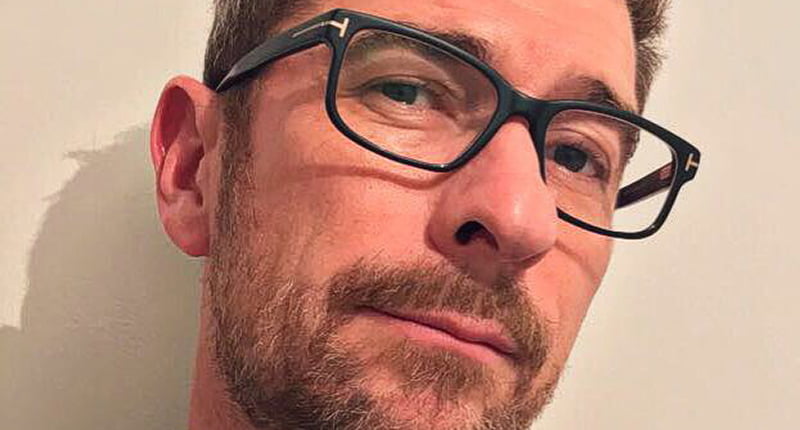 The hiring of Hamer – who spent 11 years at Koko, and has also worked at V Festival and Glastonbury Festival – follows the appointment of Dave Gaydon (ex-Roundhouse), who is tasked with presenting more live music at Really Useful’s venues, especially the 2,286-capacity Palladium, as head of programming in June.

Other recent hires for Really Useful Group, which owns and operates six theatres in the West End of London, include Vanessa Andreis, who joined in July as commercial partnerships director, and former O2 GM Rebecca Kane Burton, who was named MD last September.

“The appointment of Mike Hamer is yet another key appointment in the new music strategy for the London Palladium,” comments Kane Burton. “We’re so pleased Mike is bringing his wealth of experience to the world-famous London Palladium at such an exciting time for the venue.”

Hamer adds: “I am thrilled to be joining the team at the London Palladium and driving the live music element forward at this iconic venue.”

Really Useful Theatres is a wholly owned subsidiary of Lord Lloyd Webber’s Really Useful Group. Its other venues are Her Majesty’s Theatre (1,216-cap.), Adelphi Theatre (1,500-cap.), Theatre Royal, Drury Lane (2,196-cap.), Cambridge Theatre (1,231-cap.), New London Theatre (1,024-cap.) and the newly acquired The Other Palace (312-cap.), which opened as the St James Theatre in 2012 on the site of the former Westminster Theatre.