Company vows to appeal after licence is revoked 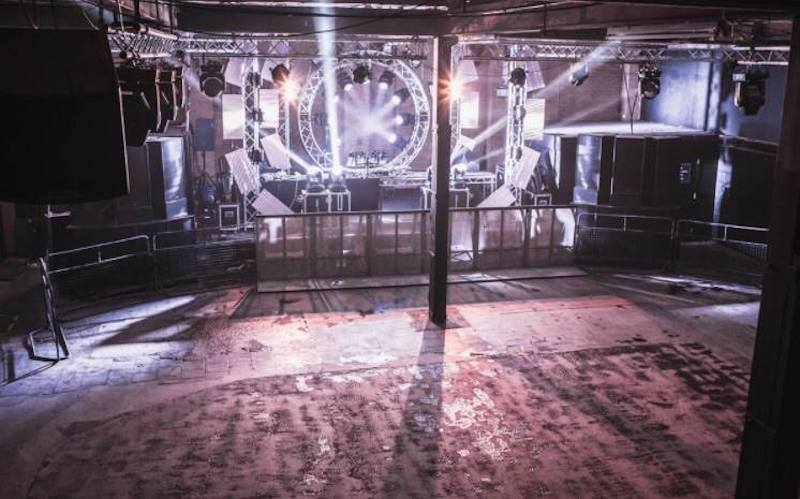 Owners of Birmingham’s Rainbow Club complex say they will appeal after being stripped of their licence “to protect public safety”, following the recent drugs-related death of a 19-year-old.

Student Michael Trueman died after a Halloween event at the venue. He is believed to have taken MDMA. In 2015 Dylan Booth died after taking ecstasy at a New Year Eve event.

At a hearing of the city council’s licensing committee, West Midlands Police spokesperson Abdul Rohomon told the city council: “There are around 3,000 licensed premises in Birmingham and this is the only venue which has suffered drug-related deaths. The most stringent measures are in place, yet drugs are still being consumed inside the venue.”

There is a global society issue, this won’t be the last drug-related death on licensed premises

Revoking the licence, Cllr Alex Buchanan, chairman of the city’s licensing committee, said: “We have a duty to protect public safety. There has been two deaths in less than two years. The most stringent measures in the city have been introduced at the club but only last month there was another death through drugs. The committee has no option but to revoke Rainbow club’s license.”

In a statement issued after the shutdown was rubber-stamped, The Rainbow Venues said: “We firmly believe our team took great care, time and passion to create a safe environment for people to enjoy our events.

“We had very robust policies that West Midlands Police have accepted are more stringent than any other licensed premises in the country.

“As operators, we can’t be false. The decision is wrong.

“We can’t pretend we agree, we can’t promise that drugs will not enter licensed premises; people go to extreme lengths to get drugs into venues, if they succeed over the border, prisons and even parliament, then they will find a way into a club.

“They are breaking the law. Are we?

“There is a global society issue, this won’t be the last drug-related death on licensed premises. We can’t lie. We didn’t lie. This will happen again and again.”

Forthcoming shows at the Rainbow include Bicep and Applebum. There’s been no news on what will happen to these dates.