CTS Eventim's planned acquisition of Four Artists has been prohibited by the Cartel Office, amid a more wide-ranging investigation into its German market dominance 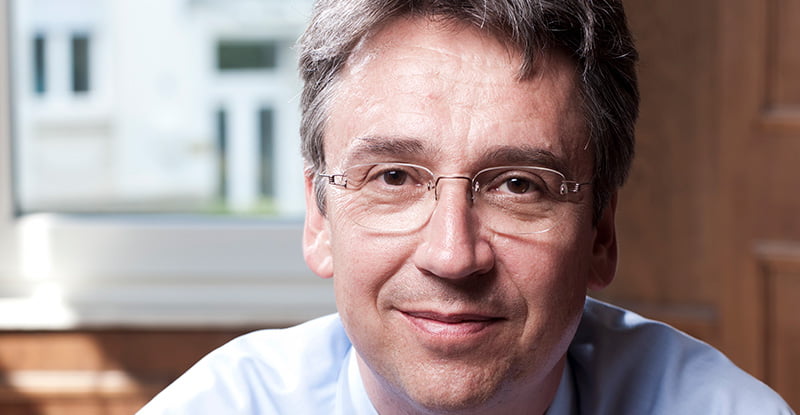 A spokesperson for CTS Eventim has told IQ the company is likely to appeal after Germany’s competition regulator blocked its takeover of Four Artists.

Ticketing giant CTS announced in March it was to acquire Four Artists, a Berlin-based promoter and booking agency, to bolster its events division, especially “with regard to German artists and younger target groups”. Four Artists’ roster of close to 300 artists includes Seeed, The Lumineers, Scooter, Joris, Charles Bradley, Jimmy Eat World, Marteria, Rea Garvey and company co-founders Die Fantastischen Vier, while it also promotes more than 2,000 shows annually, including a number of festivals

The Federal Cartel Office (Bundeskartellamt) said on Friday the planned merger would substantially lessen competition by strengthening CTS Eventim’s already dominant market position – and also revealed the competition regulator is investigating whether CTS Eventim is “abusing” that position “by concluding exclusive contracts with event organisers and advance booking offices”, in a complaint reminiscent of Songkick’s accusations against Live Nation.

Bundeskartellamt president Andreas Mundt (pictured) says: “As the operator of the largest ticketing system in Germany, CTS Eventim holds a dominant position in the market. Concert and tour organisers, as well as advance booking offices, are dependent on it. The company also has a very powerful market position in the sale of tickets via its own online shop and has already integrated several event organisers into its company’s structure in the past.

Responding, a CTS spokesperson comments: “We have taken note of the decision by the Cartel Office and are currently examining the grounds for said decision. We believe that the takeover of Four Artists is eligible for approval and therefore reserve the right to seek legal remedies against the ruling.”