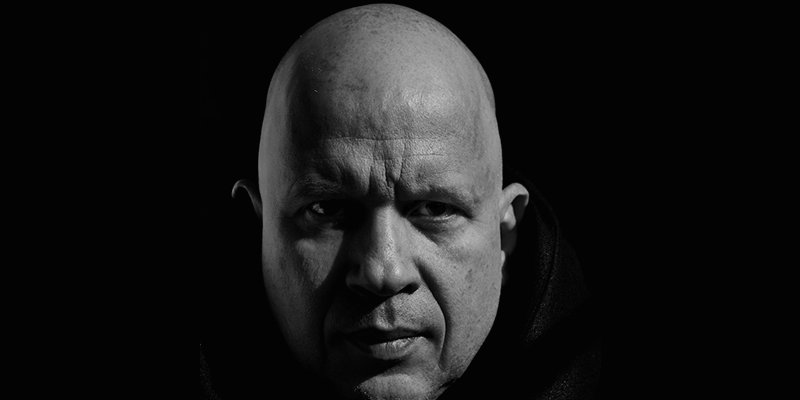 British promoter Harvey Goldsmith and German promoter and agent Scumeck Sabottka are both fierce opponents of ticket touts and they’ll no doubt be forthright when discussing with Allan McGowan and Emma Banks respectively.

Among 150 other panels at the 17-20 January event in Groningen, Netherlands, is a debate on how boutique festivals continue to be competitive in an ever-lengthening festival season. Panellists include Christoph Storbeck from Italy’s Ypsigrock, Grimur Atlason from Iceland Airwaves, Jenny Wren from Ireland’s Body & Soul, and Stefan Reichmann from Germany’s Haldern Pop.

Elsewhere there’ll be a keynote from Ticketmaster head of music David Marcus, a chance to meet key players in the Danish live music industry (Denmark is the focus country for 2018), a discussion on the difficulties of touring Asia, and the latest on health and safety from Chris Kemp and Henrik Nielsen.

The 2017 conference attracted 4,200 professional delegates, including representatives from over 400 international festivals.

The event’s showcase festivals Eurosonic and Noorderslag includes almost 400 artists from over 30 countries. Artists include Bad Sounds, Ellis May, Housewives, NIHILS, School of X and Tamino.

The EBBA Awards and European Festival Awards will open proceedings on 17 January.