As the European festival summer reaches its end, pill analysis reveals Europe's festivalgoers have access to the world's purest ecstasy: 67.1%, compared to 16% in Oz 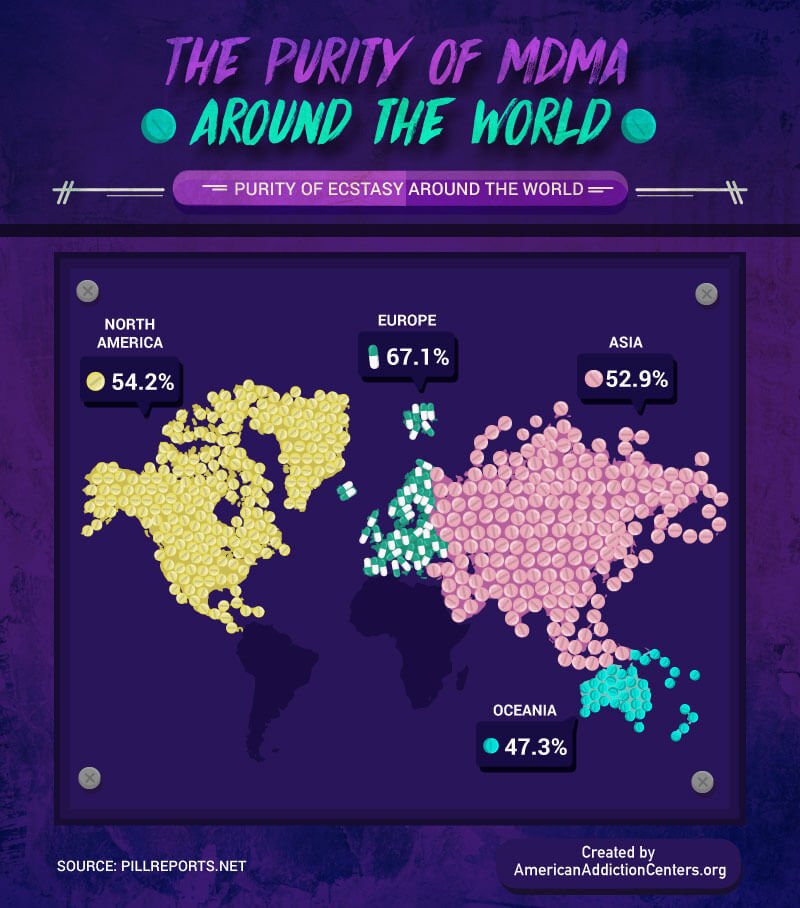 5 responses to “Plan to take drugs at a festival? Do it in Europe…”