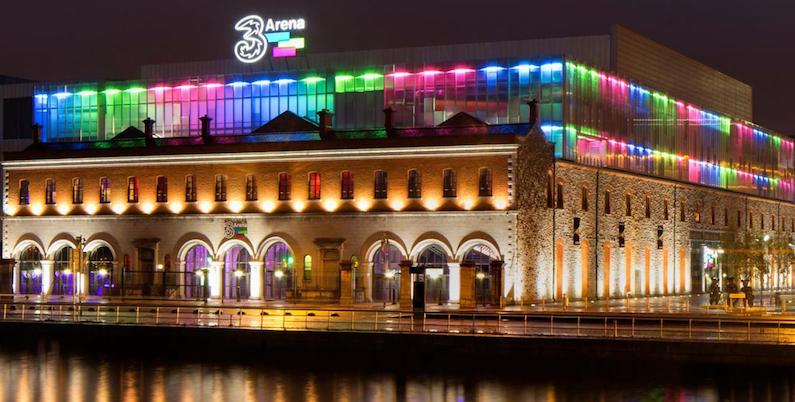 Fans were turned away from the 3Arena after buying fake tickets

Promoter Peter Aiken issued a warning to fans about only buying tickets through official channels, after over 90 people bought fake tickets to two concerts in the last week.

He says more than 60 people who bought tickets for ZZ Top at Dublin’s 3Arena were denied entry because of fake tickets, while 30 had counterfeits for a Brian Wilson gig at the Bord Gais Energy Theatre in the city.

The Irish Times reports one man spent €1,000 on two tickets to see Brian Wilson, but had to be turned away when it was discovered they were false because the show was sold out.

In a statement, the promoter warned: “Following the ZZ Top and Brian Wilson Concerts in Dublin last week, Aiken Promotions would like to warn fans once again against purchasing tickets from secondary websites.

“At ZZ Top on Friday, at least 60 people turned up at the venue who had bought tickets through secondary websites. These tickets were not valid which caused distress and disappointment to these fans. Unfortunately it is not likely these people will get the money they paid refunded.

“As a promoter, it is extremely frustrating to see people being exploited like this and I would like to emphasise once again that fans should not purchase tickets from ANY secondary sellers.”