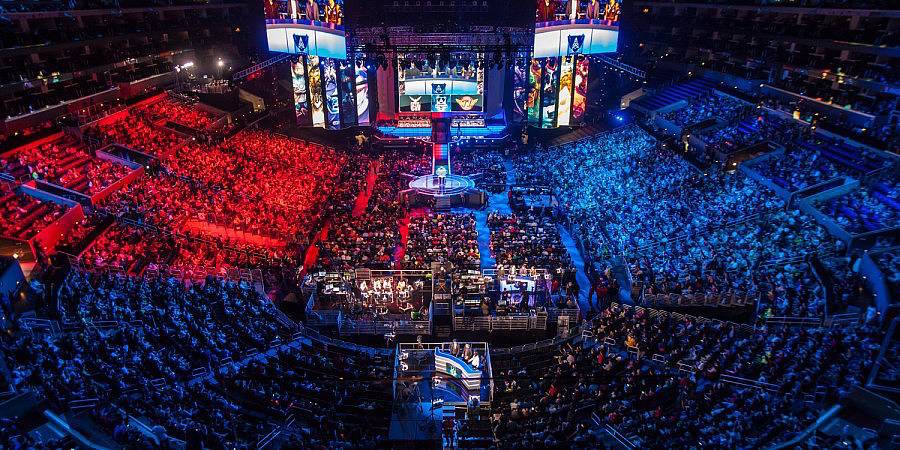 Competition is hotting up in esports as Madison Square Garden Company (MSG) makes a significant move into the sector, by buying a controlling stake in Counter Logic Gaming (CLG).

The venue and sports team owner says it plans to use its expertise including marketing partnerships and media rights deals, plus its events experience, to grow CLG.

The move comes just months after AEG made a heavy investment in CLG rival, Immortals; in September it partnered with the world’s largest esports promoter, ESL, to run tournaments in its 120 venues.

MSG and AEG are locked in a bitter ‘booking war’ in the US which sees artists being required to perform at MSG’s the LA Forum in order to secure dates at Madison Square Garden. AEG responded in kind by warning acts who opt to play the Forum rather than its Staples Centre that they could be turned away from The O2 in London.

Founded in 2010 by owner George “HotshotGG” Georgallidis, a former star League of Legends (LOL) competitor, CLG has some of the top teams in video gaming.

“The sport now stands on the verge of enormous change, which we believe has the potential to generate significant growth.”

“In 2015, Madison Square Garden hosted the sold-out North American League of Legends Championship Series Summer Finals…a sign that esports was ready to command sports’ biggest stage,” said David O’Connor, President and CEO of MSG. “Since then, as we have been actively exploring opportunities to enhance MSG’s portfolio of live experiences, we have been keenly interested in esports as a natural extension of our core business. The sport now stands on the verge of enormous change, which we believe has the potential to generate significant growth.”

By 2020, the global esports market is projected to be worth $1.5 billion, with a global viewership of 590 million.