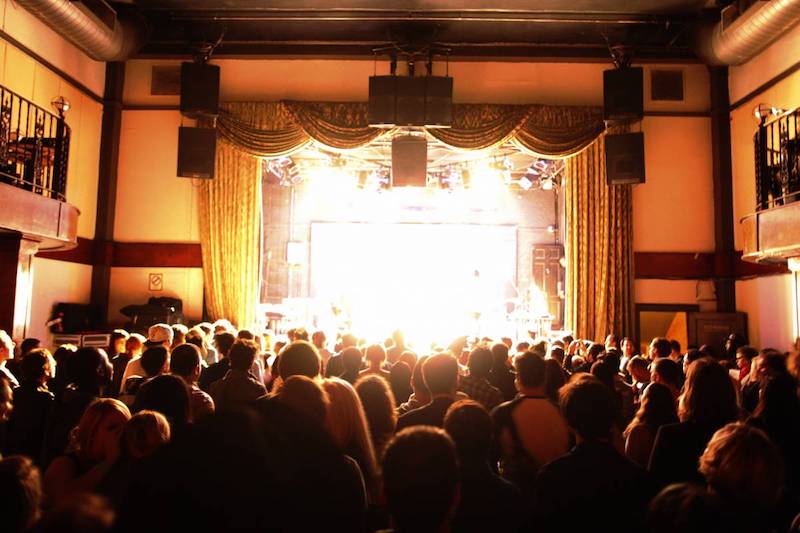 Live Nation (LN) could be set to take over two renowned New York clubs after promoter Bowery Presents parted company with the venues it’s named after – The Bowery Ballroom and Mercury Lounge.

The decision by the AEG-owned promoter to quit the venues leaves the door open for LN to expand in the city. A source told Brooklyn Vegan that’s exactly what LN plans to do, although there’s been no official comment.

That would ramp up the battle between LN and AEG, which acquired Bowery Presents in January and quickly set about expanding its portfolio, buying the operating rights to Manhattan’s Webster Hall a few months later.

Bowery Ballroom and The Mercury are owned by Bowery Presents co-founder Michael Swier, who sold his stake in the promoter in 2010.

“We have a long history with the venues as the exclusive booking and marketing arm and wish them well in the future. On the heels of our recently-opened Brooklyn Steel, the largest GA room in Brooklyn, and taking over booking duties for Webster Hall, we are constantly exploring new opportunities for music-lovers in New York City.”

LN is expanding in New York City, adding to Manhattan’s Irving Plaza by buying the rights to Brooklyn rock club Warsaw in June 2016 and The Amphitheater At Coney Island Boardwalk a few months before that.