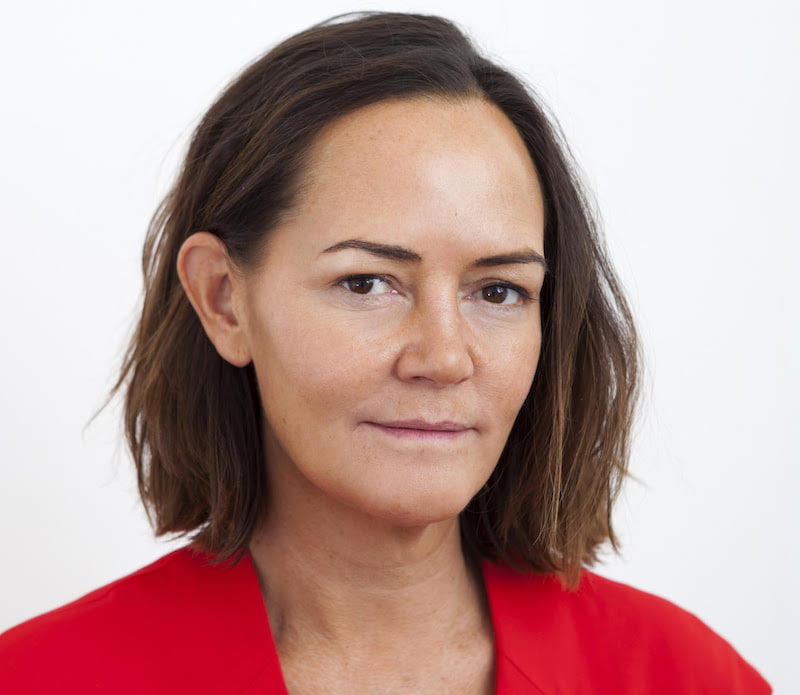 Dipple stood down from UK Music in June after eight years at the organisation.

In her time at UK Music, Dipple led a successful judicial review against the UK government which blocked damaging legislation that would have disadvantaged artists and rights-holders.

“Jo has remarkable credentials in the music industry, with an unrivalled level of expertise in her field.”

Dipple came to UK Music from 10 Downing Street where she acted as strategic advisor to the British Prime Minister. She was a special adviser at the Treasury and worked on two winning general election campaigns. Prior to her public role, she represented regional and national newspapers at Trinity Mirror Plc and edited the “Dear Jo” page of the Daily Mirror.

John Reid, President, Concerts for Live Nation Europe said: “Jo has remarkable credentials in the music industry, with an unrivalled level of expertise in her field. It is great to have her join the business at a time where live entertainment continues to go from strength to strength, helping us to grow our brand across the world.”
Commenting on her appointment, Dipple said: “I am joining a hugely talented team of people, all of whom are passionate about fan and artist satisfaction across the world. I look forward to contributing to its continued success.”