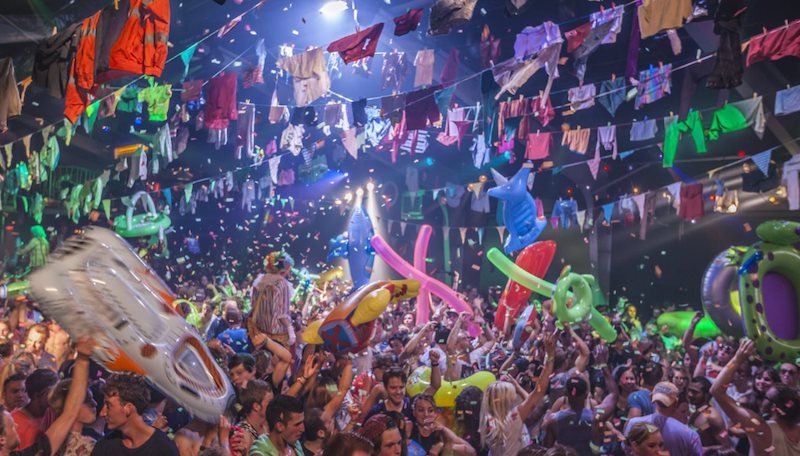 There are signs the Dutch dance music festival scene is feeling the pressure of growth, as the number of events increases, but ticket revenue drops, according to the semi-annual Dance Festival Monitor (DFM).

In the first six months of 2017 DFM says there were 145 dance music festivals in the Netherlands, up 25% on the 111 in the same time the previous year. The increase is down to a rise in the number of events under 5,000-capacity.

As well as more events, the study says there’s been a 5.5% increase in unique festival visitors from 541,000 to 571,000. On average, people visited three to four festivals, an increase of 23% over last year.

However, revenue from ticket sales dropped 0.8% due to falling ticket prices. DFM says in 2016 average ticket prices were €30 in the first half of the year, falling to €28 this year. The price of early bird tickets dropped from €22 to €20.

“There are more festival but declining ticket prices”

DFM predicts the entire volume of the Dutch market will shrink by 2.4% and total ticket sales will amount to around €142.5 million this year.

The pressure on the dance festival market is visible,” says Dance Festival Monitor’s Denis Doeland in a blog post. “A declining ticket price and an increase in the number of festivals are the first signs.”

He says falling ticket prices at a time when DJ fees and security costs are rising will make competition between promoters even fiercer.

The Dance Festival Monitor is compiled by dance music business consultancy DDCMA, Jibe Company and Fanalists, based on data from a large number of online sources.