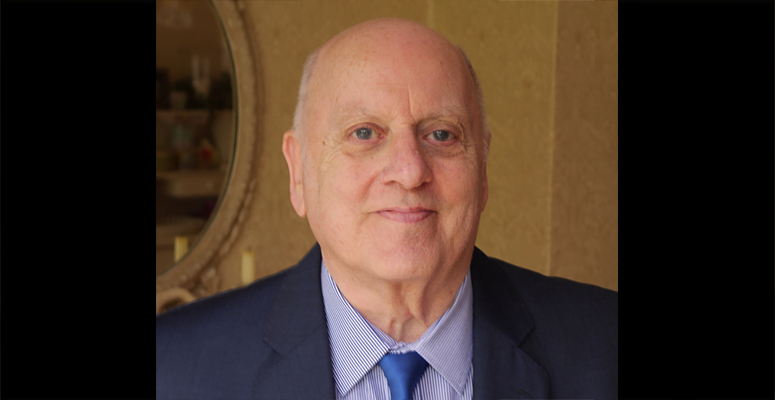 One of the UK’s most prominent crowd management specialists, Mick Upton, has passed away. Upton founded ShowSec International Ltd in 1982 and was the recipient of numerous awards recognising his contribution to the field.

“He gave many people (including me) a start in the industry and had a profound effect on everyone he met and worked with,” says Jon Corbishley at the Safety Officer Pty.

Following his retirement from ShowSec in 2000, Upton worked with Chris Kemp and Iain Hill on the development of the first ever crowd management foundation degree course at Buckinghamshire Chilterns University College (now Buckinghamshire New University).

A statement from ShowSec pays tribute a “pioneer in the crowd-management industry” who made it “his life’s work to enhance standards for crowd safety and promote a professional approach to event security.

“Above all, he was a kind and caring man, always taking time to provide others with advice or encouragement to assist them in their careers or lives. A true gentleman; may he rest in peace.”

In 2005, Upton was awarded a Doctorate for his work and he was appointed as the first Head of the Centre for Crowd Management & Security Studies at BNU. He retired from that position in December 2007.

“There are three things that stick in my mind about Mick,” says Kemp. “The first was the day I first met him back stage at Bon Jovi at Milton Keynes Bowl where we talked about the possibility of education courses for the crowd management industry. His sheer enthusiasm and lust for life were his hallmark and this shone through in just speaking about the possibilities.

“Secondly his generosity. Mick never wanted much, when we finished our first book, Case Studies in Crowd Management, Mick came to my house for Dinner with Iain Hill to celebrate, it was a great night and his generosity of spirit just amazed us as we talked for hours about the next steps. Thirdly, he was just a great guy, never saw the bad in others just the opportunities and possibilities. He was the last of a breed. The mould has been thrown away and he will be sorely missed.”

“He was just a great guy, never saw the bad in others just the opportunities and possibilities. He was the last of a breed”

Upton’s career in the security business began in the sixties when he worked as a close protection bodyguard for a wide range of VIP clients including the Beatles and the Rolling Stones. Subsequently, as Head of Security at Artistes Services Ltd, he worked with celebrity clients that ranged from ABBA to Led Zeppelin.

It was this period that saw his keen interest in crowd management develop, specifically following the death of a young woman at a 1974 David Cassidy concert at which he was working.

Upton frequently consulted with police services, local authorities and foreign agencies on both crowd management and close security. In 2009, he acted as liaison between UK Special Forces and BNU to successfully establish civilian qualifications for military close protection training.

In addition to the book that Upton co-authored with Kemp and Hill, he also published From Ancient Rome to Rock & Roll – A Review of the UK Leisure Security Industry in 2007.