With billions of dollars of being poured into the development of VR technology, live music is regarded as one of the key markets for the sector. Eamonn Forde investigates 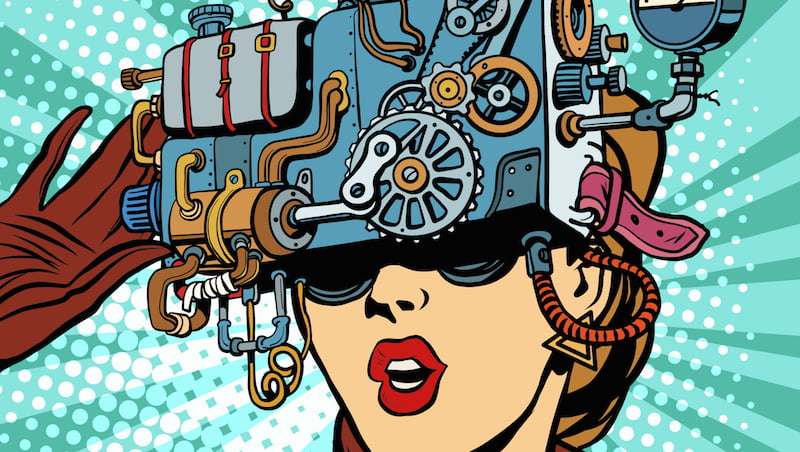 The hype around virtual reality (VR) gets louder by the week, and it’s been a long time since it was just the preserve of a techno-centric and academic niche. Its origins as a phrase date back to French theatre in the first half of the 20th century, but it started gaining traction as a concept in science fiction writing from the 1970s onwards. By the 1990s, rudimentary VR headsets were being used by gaming giants like Sega.

We are arguably now in the third wave of VR, and Facebook’s US$2 billion (€1.8bn) acquisition of VR headset company Oculus in 2014 was a landmark deal in the sector. Gaming is still a huge part of VR, but it is also looking at how it can reinvent the live music experience – both for those watching at home and those in the venue.

A flurry of deals and partnerships have been struck in the music space recently – far too many to list here, but notable ones include: Live Nation and NextVR, who announced last September they would produce at least ten VR concerts as part of the Backstage With Citi initiative (the rewards scheme for Citi Bank’s card members); Live Nation (again), who partnered with Hulu for the On Stage documentary series; and Universal Music Group, who in March announced it was working on VR experiences with MelodyVR. Although all of these initiatives are US-based, the nature of the technology allows the results to be experienced by fans around the world.

The headsets required for users were seen as a barrier to entry for many, but the sales numbers and forecasts are suggesting this is gathering a huge head of steam. Google has its Cardboard as a low-price starting point for anyone with a smartphone but IDC recently predicted that shipments of VR and AR (augmented reality) headsets will leap from 10.1 million last year to 99.4m in 2021. Meanwhile, CCS Insights is estimating the VR market will be worth $4bn (€3.6bn) by next year.