The number of terror attacks on live music is rising sharply, as this timeline of major incidents at concerts and festivals reveals 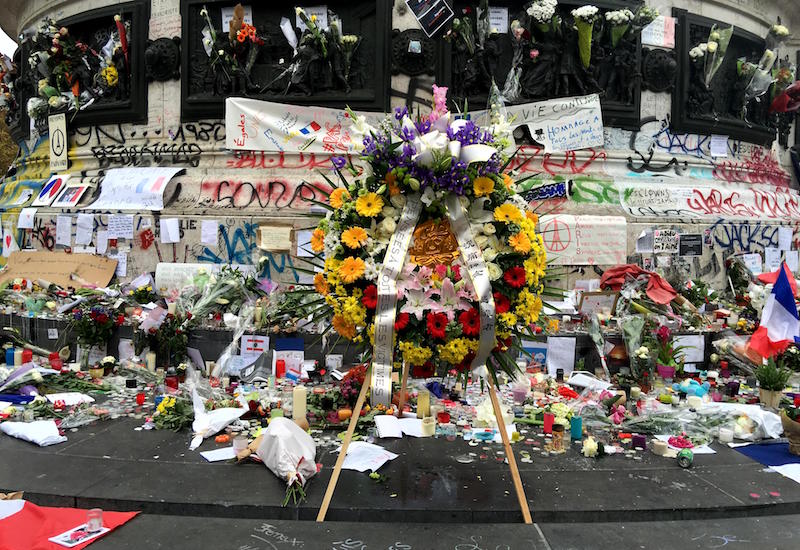 The Manchester Arena bombing is the latest in a series of terrorist attacks against concerts and festivals by Islamic extremists, which began – in Europe – in November 2015 at the Bataclan theatre.

But the industry had experienced terror attacks prior to Paris…

22 May 2017
A suicide bomber detonated an explosive device in a foyer outside Manchester Arena killing 22 and injuring 59 following a show by US singer Ariana Grande. The incident is the largest terrorist attack in the UK since the 7/7 bombings in 2005.

1 February 2017
Islamist militants are blamed for a tear gas attack on a concert in Sudan. Two canisters of tear gas were fired into the audience during a show by Sudanese singer Nada Galaa at a cinema in New Halfa, in the state of Kassala.

16 January 2017
Four people were shot dead and fifteen others injured when a lone gunman opened fire at BPM Festival in Mexico. A woman also died in a stampede that ensured as a result of the gunfire. Three of the dead were the festival’s security staff who lost their lives trying to protect patrons inside the Blue Parrot nightclub in Playa del Carmen.

1 January 2017
An attack in an Istanbul nightclub on New Year’s Day resulted in the death of 39 people and injured 70 others. A gunman claiming to represent the Islamic State of Iraq and the Levant (ISIL) opened fire inside the Reina nightclub owned by the SU Entertainment Group, in Ortaköy, Istanbul.

24 July 2016
A failed asylum seeker from Syria blew himself up and injured 12 others after being turned away from the Ansbach Open festival in Southern Germany. The 27-year old man was refused entry for not having a ticket before detonating a home made bomb at the entrance to the event.

12 June 2016
Omar Mateen, a 29-year old security guard swearing allegiance to ISIL killed 49 people and wounded 53 others after opening fire at Pulse nightclub in Orlando, Florida. The attack was the deadliest in the United States since the September 11 attacks, and the deadliest mass shooting by a single shooter in US history.

13 November 2015
ISIL gunman killed 89 concertgoers at the Bataclan theatre as part of a coordinated attack on Paris that claimed 130 lives and injured 368. The attack took place during a set by US rock band Eagles of Death Metal. The gunmen took hostages inside the venue before being shot or blowing themselves up in the ensuing police raid.

26 May 2010
A bomb detonated outside the Stavropol Concert Hall in Russia killed seven and injured 40 others. The explosive device was detonated 15 minutes before a popular Chechen dance show Vainakh, who had previously been openly photographed with Chechen president Ramzan Kadyrov.

5 June 2003
Two female suicide bombers blew themselves up outside the Krlyla festival at the Tushino Airport near Moscow, killing 16 people and injuring 60 others. The bombers were both linked to rebel formations in Chechnya.