Agents, artists out of pocket after PMF bankruptcy

Bankruptcy docs reveal artists, managers and a PRO are owed hundreds of thousands of dollars by Pemberton Music Festival, as WME hints at legal action to force refunds 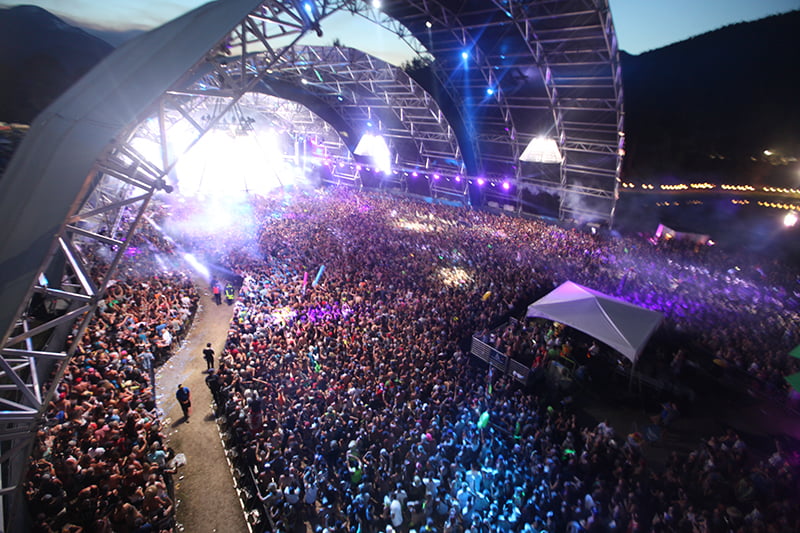 Diplo and Skrillex as Jack Ü at PMF 2015

PMF, promoted by New Orleans-based Huka Entertainment, entered receivership last Friday after finding itself unable to plug a $10m hole in its finances for 2017. Administrators at Ernst & Young (EY) advised the festival will not be reimbursing those with tickets (as, “with PMF in bankruptcy, it has no ability to provide refunds”), and EY has since directed ticketholders to “contact their bank or credit card issuer directly […] in determining whether a refund can be obtained.”

More than 18,000 people have bought tickets to Pemberton Music Festival 2017, which was to have been headlined by Chance the Rapper, Muse and A Tribe Called Quest. Bankruptcy documents list ticketholders as unsecured creditors, showing they are collectively owed nearly $8.23m.

In addition to the usual smattering of contractors, production companies and the taxman (Canada Revenue Agency [CRA] is owed $1.7m), other unsecured PMF creditors include an agency, two artists, two management companies and performance rights organisation Socan (the Society of Composers, Authors and Music Publishers of Canada).

After CRA and the festival’s ticketholders, Socan, which issues public performances licences, is one of the biggest unsecured creditors, with an outstanding debt of $373,016.

PMF additionally owes its secured creditors – two companies called 1644609 Alberta Ltd and Janspec Holdings Limited – $3.6m, which would usually be paid in full before any money was reimbursed to unsecured creditors.

Aside from its obligations to creditors, PMF is also facing the threat of legal action from WME, whose head of music, Marc Geiger, has spoken of his intention to pursue the festival’s organisers “to the full extent of the law”.

Speaking to Billboard, Geiger – whose WME agency represents Haim, Ben Harper and several other PMF 2017 performers – says it is investors who must bear the responsibility for the festival’s insolvency – not fans. “This is just gross to me,” he says. “These guys are declaring bankruptcy, but none of them are actually bankrupt. Their shell company is bankrupt. And now they want fans to pay the price.