NorthSide 2017 sells out in record time 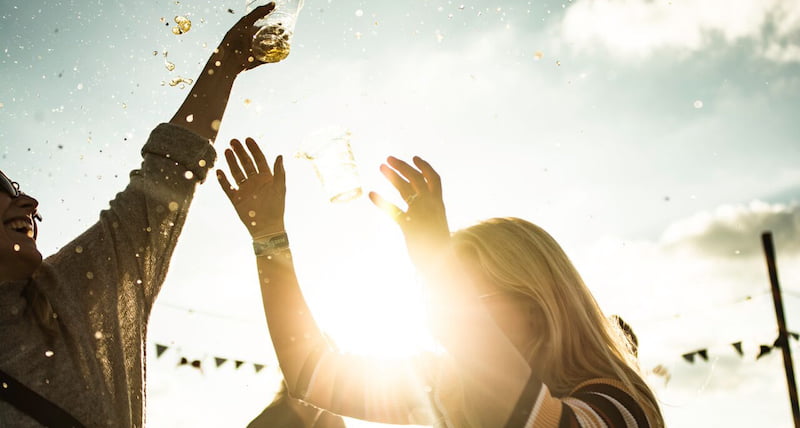 Danish festival Northside has sold out seven weeks in advance for the first time in its eight-year history.

Booker John Fogde, who in December told IQ tickets were selling “historically well” amid a ‘crazily’ good time for live music in Denmark, says the record-fast sell-out is “even more impressive considering this year’s edition will be the largest in the history of NorthSide, with 40,000 guests attending each day”.

NorthSide 2017, which returns to the Ådalen river valley, near the city of Aarhus, from 9 to 11 June, is headlined by Radiohead, Frank Ocean and The Prodigy, with The 1975, Bastille, James Blake, Richard Ashcroft, Run the Jewels and 2manydjs also on the bill.

“We are thrilled and very proud that so many people would choose to spend their weekend with us at NorthSide,” comments Fogde. “We have deliberately expanded this year both in relation to the music budget, which has allowed us to hire big acts like Radiohead and Frank Ocean, and also the rest of the content, which will get an extra boost with the introduction of a new area on the festival site.

“It is amazing that this new direction has been received so positively and that so many people are looking forward to NorthSide as much as we are.”