A report by Aporfest reveals ticket sales and the number of festivals in Portugal has grown steadily since 2012—although, it warns, it's still difficult to turn a profit

Adam Lambert with Queen at Rock in Rio Lisbon 2016 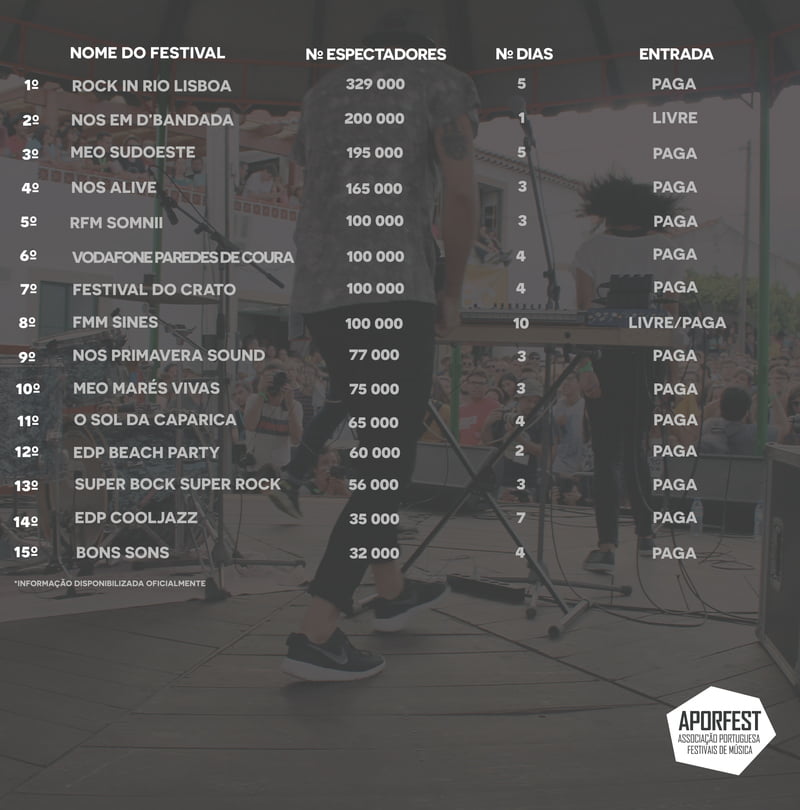