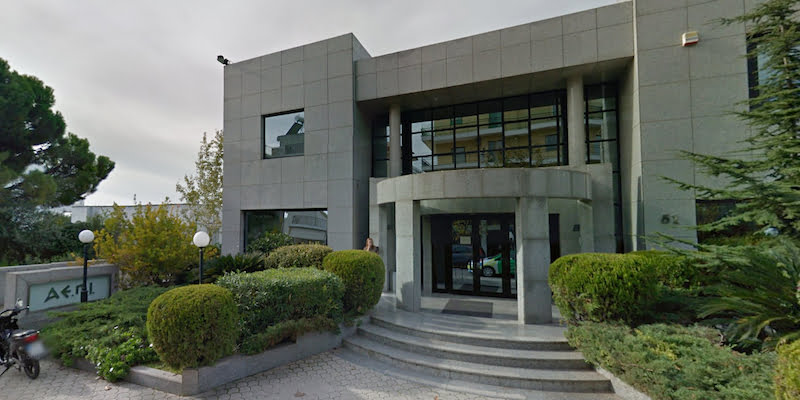 Police have raided the Marousi offices of Greek performance rights organisation (PRO) AEPI as part of a probe into alleged financial mismanagement.

The Greek public prosecutor launched a fresh investigation into the finances of AEPI (Ελληνική Εταιρεία Προστασίας της Πνευματικής Ιδιοκτησίας, Hellenic Society for the Protection of Intellectual Property) following a report by TVXS that unearthed evidence of the society sitting on up to €42 million in unpaid royalties.

AEPI, which is reported to be close to €19m in debt, is also accused of granting illegal loans to board members.

CNN Greece reports police were instructed to confiscate evidence to be sent by the public prosector to culture minister Lydia Koniordou.

According to Cisac, of which AEPI is a member, the society represents more than 14,000 Greek creators.

Trade association ICMP (International Confederation of Music Publishers) welcomed the decision to investigate the PRO, with chair Andrew Jenkins saying he is “shocked and outraged by the nature and extent of the alleged transgressions of AEPI”. The ICMP board has also called for Cisac to take “appropriate action should any of the allegations be proven”.