All tickets for the 29th International Live Music Conference have been snapped up, with a handful of passes remaining for the Gala Dinner & Arthur Awards, IPM and GEI 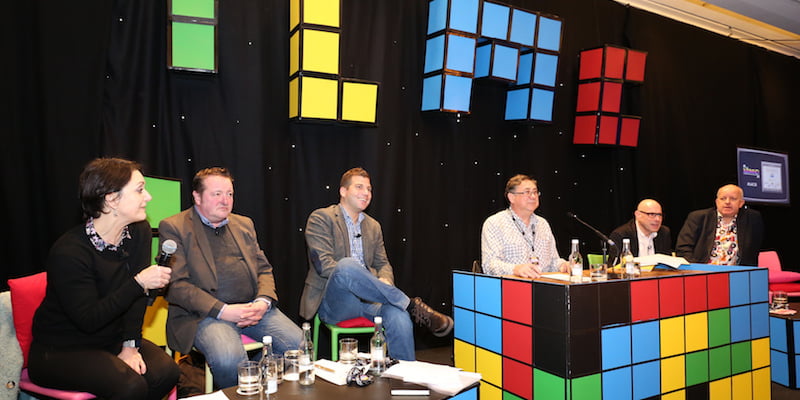 With exactly a week to go until kick-off, the 29th International Live Music Conference (ILMC) has sold out.

While all tickets have been snapped up for the main conference, a handful remain for the ‘Murder on the Orient Express’ Gala Dinner, which takes place next Thursday at 8Northumberland Hotel and also includes the Arthur Awards – the live music industry’s equivalent of the Oscars.

A few tickets are also still available for the tenth ILMC Production Meeting (IPM), on Tuesday 7 March, and the Green Events & Innovations (GEI) conference on the same day.

“With the keenest investigators and most super sleuths in the business all heading to London, the scene is now set for a great edition,” says ILMC head Greg Parmley. “With both new Festival and Conference Summits, the mid-week format and a stellar line-up of guest speakers and discussion topics, we’re excited to open the doors next week.”

More than 1,100 live music professionals from 60+ countries will congregate at the Royal Garden Hotel in London from 8 to 10 March for ILMC 29.

“With the keenest investigators and most super sleuths in the business all heading to London, the scene is now set for a great edition”

This year’s highlights include the aforementioned Festival Summit 2017 and Venue Summit 2017, produced in partnership with key industry associations and operators; The Agency Business 2017, an annual update on the global artist booking sector; and The Think Tank series, featuring a trio of renowned industry figures.

Elsewhere, Ticketing: The survival plan will consider major global trends and the entrance of new deep-pocketed multinationals into the market, and The YouTubers: Money in millennials will look at the trend of vloggers developing touring and festival shows.

Direct Licensing: Rates, rights and wrongs draws together promoters, direct licensing agents and collection societies for a pan-European discussion on this recent, often controversial, development, and Elastic Artists: A cautionary tale sees Jon Slade tell the story of his London agency, which went into administration in late 2015.

Legendary artist manager Paul McGuinness, who managed U2 for more than 30 years, will be interviewed for the Breakfast Meeting, while workshops tackle Snapchat, Instagram, mental health, visas and immigration and grassroots venue activity.

A full conference programme, including the agendas for IPM 10 and GEI 9, is available from 29.ilmc.com.