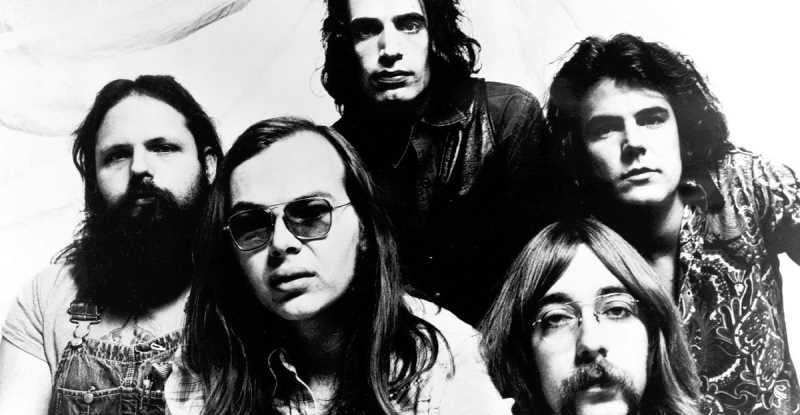 The inaugural Desert Trip, held on the Coachella site in Indio, California (and dubbed ‘Oldchella’), was a huge success for AEG’s Goldenvoice, with its line-up featuring a sextet of boomer greats – The Rolling Stones, Bob Dylan, Paul McCartney, Neil Young, Roger Waters and The Who – delivering record-breaking revenue of US$150m+ for the promoter and contributing to an estimated $250m economic impact on the surrounding area.