Version 1.10.2 of the Ticketmaster app leverages data from users' Apple Music libraries to recommend nearby concerts 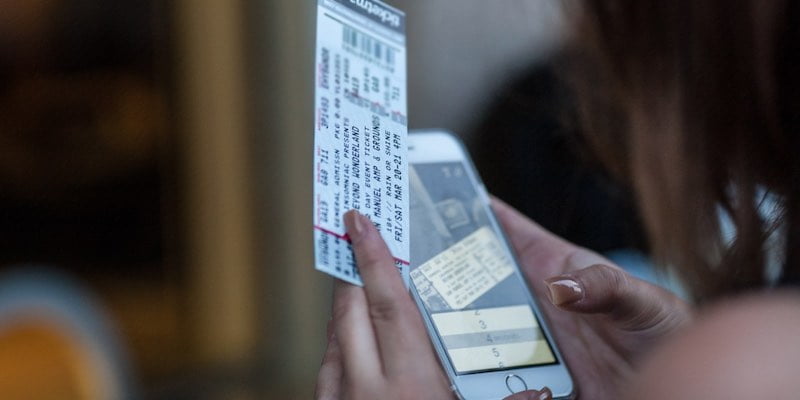 Version 1.10.2 of the app uses the Apple Music API, made available to developers last April, to provide users with recommendations based on artists in their music library.

App users who allow the Ticketmaster app to scan their library will receive ticket alerts from their most listened-to artists, and – if they also enable GPS/location services – push notifications when they are playing nearby.

Ticketmaster has a deeper partnership with Spotify – predicted to soon break the 50m subscriber mark – that sees its concert ticket listings integrated on artist pages in the Spotify app.