The UK primary ticketer's new Cool:Off and Re:Sell initiatives contributed to a record-breaking Q4 2016 in which ticket sales grew 67% 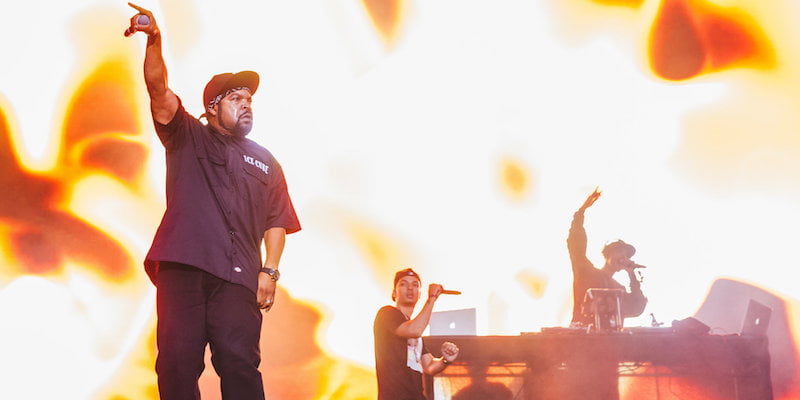 Skiddle grew concert ticket sales an impressive 69% in the fourth quarter (Q4) of 2016, capping off a record-breaking year for the UK ticketing start-up.

Also up year on year were sales for club nights (32%) and festivals (48%), as well as a 22% increase in website visitors, attributed by Skiddle’s Jimmy Coultas to the introduction of its innovative Cool:Off and Re:Sell initiatives and “a more customer-focused approach” resulting from 18 months’ consumer research.

Sales overall were up 67%, in what the company says is evidence of its “leading the charge for innovation [in] ticketing”.

According to Skiddle’s research, customers are 25% more likely to make a purchase since the introduction of Cool:Off, boosted by its adoption by several festival promoters, including Gatecrasher and The Warehouse Project (Parklife).