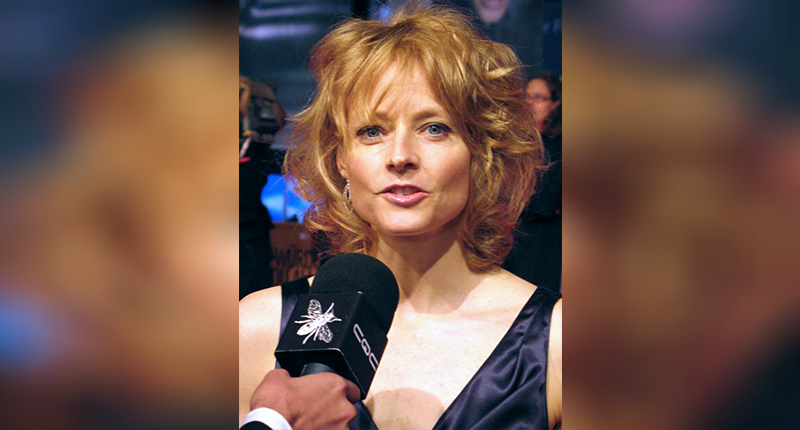 Staff at United Talent Agency (UTA)’s LA headquarters will be joined by a galaxy of stars for its protest rally tomorrow (24 February).

In response to president Donald Trump’s attempts to ban immigrants from certain countries to enter the United States, UTA cancelled its traditional pre-Oscars party in favour of a political rally to “express the creative community’s growing concern with anti-immigrant sentiment in the United States.”

The agency has also pledged to donate US$250,000 to the International Rescue Committee and the ACLU.

The agency has also pledged to donate US$250,000 to the International Rescue Committee and the ACLU. Elsewhere, Paradigm is supporting a 3 April ACLU fundraising concert in Los Angeles, while WME-IMG has created  a national political action committee (PAC), which is a form of lobbying group in the US that raises money to influence elections or legislation.

The rally will be broadcast live this evening (11pm–1am GMT) from UTA’s Facebook page.