Tickets to the eighth Arenal Sound are being snapped up at a record-setting pace, says promoter Imusic, despite having yet to announce a venue 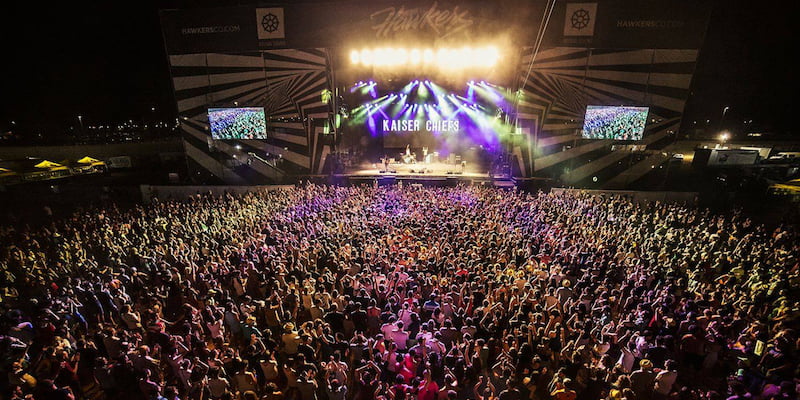 Tickets to the 2017 edition of Spain’s biggest music festival, Arenal Sound, are selling historically well – despite still being without a venue.

Promoter Imusic was forced to move the festival from its traditional beachside home in Burriana, a seaside town in Valencia, to new venues in nearby Villarreal and Nules last year after local authorities ruled the its location was in violation of Spain’s Ley de Costas (Coastal Law) of 1988.

It has yet to announce where the eighth Arenal Sound will take place, despite having already confirmed a host of local and international acts, including Bastille, Jake Bugg, Martin Garrix, Fedde Le Grand and Icona Pop.

“It is the best year yet for Arenal Sound”

Speaking to Spanish daily El Mundo, an spokesperson declined to provide specific numbers, but said in terms of tickets “it is the best year [yet] for Arenal Sound”. Imusic expects the festival to be sold out by April.

Sales of tickets for buses to and from the festival are also selling well, with more than 3,400 people having bought a bus ticket – “a historic record for these dates”, says the promoter.