Poor ticket sales and rail maintenance work on the day of the festival mean Raggamuffin X will instead take place in November, says promoter Andrew McManus 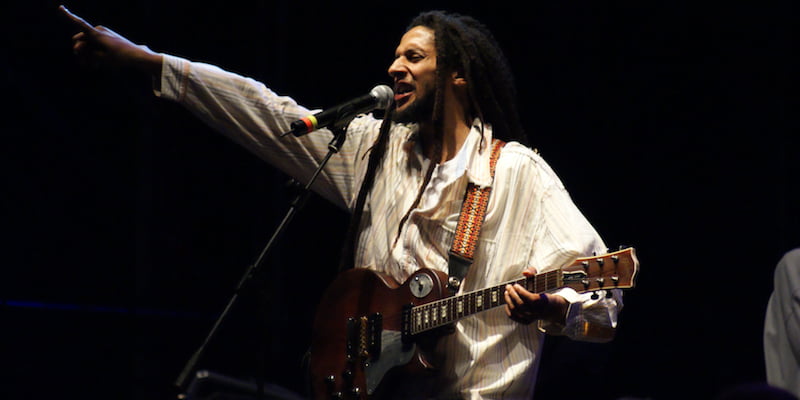 The tenth Raggamuffin Music Festival has been postponed until November amid weak ticket sales and “an extremely busy events market in Auckland”.

The news was announced on Friday by festival promoter Andrew McManus, of Melbourne-based One World Entertainment, just over a week before the reggae and hip-hop festival was due to kick off.

McManus announced last month that the tenth Raggamuffin, scheduled for 18 February at Auckland’s Trusts Arena (4,901-cap.), would be its last. Headliners are Six60, Shaggy and The Wailers with Julian Marley.

“Ticket sales for the festival have slowed in recent weeks and appear to have been impacted by various factors, including an announcement that train services will now not be available on the event date due to track work being done,” says McManus.

“Patron comfort, security and the importance of protecting local suppliers is paramount and was at the forefront of this decision. With these factors in mind we have no option but to postpone Raggamuffin X to November 2017.

“This will give us time to work through campaigns and the overall success of the project, both in New Zealand and for associated concerts in Australia.”

McManus faces up to 14 years in prison after pleading guilty last August to perverting the course of justice. He will be sentenced in March.