Former songwriter, composer and producer Simon Greenaway will focus on expanding the US PRO's membership in the UK and continental Europe 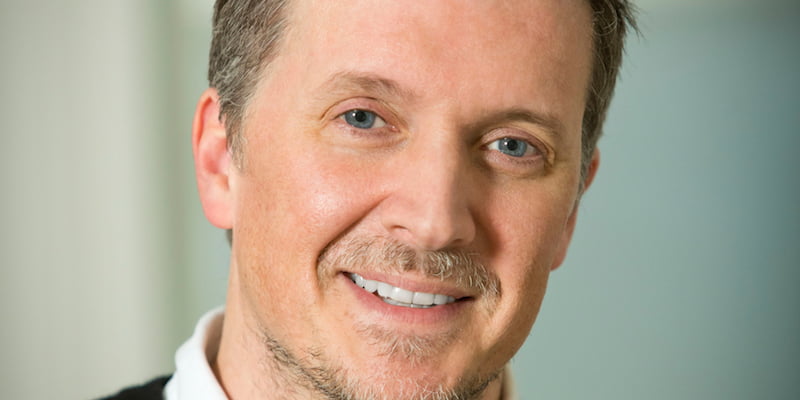 Ascap (the American Society of Composers, Authors and Publishers) has appointed Simon Greenaway vice-president of membership for the UK and continental Europe.

Greenaway (pictured), who was previously senior director of membership for the UK and Europe, has been instrumental in affiliating several high-profile writer-performers to the American performance rights organisation (PRO), including MNEK (Zara Larsson, ‘Never Forget You’), Ed Drewett (One Direction) and production duo MYKL (Zayn Malik, ‘Pillowtalk’). In his new role, he will report to Ascap’s vice-president of membership, John Titta.

Prior to joining Ascap, he was a songwriter, composer and producer who scored several hits with Charlotte Church. He has also worked on films including Harry Potter and the Goblet of Fire, Tomorrow Never Dies, Nanny McPhee and Ice Age 3.

“Music has no borders, and Ascap supports music creators in Europe and all over the globe,” says CEO Elizabeth Matthews. “Simon has been a key figure in expanding our European presence and building trusted relationships with creators and our society partners within these vital global markets.”

Titta adds: “Simon is a fantastic asset for Ascap. Under his direction, some of Europe’s best songwriters and composers have become Ascap members. Having someone with Simon’s background leading our membership team in Europe is invaluable, and we are looking forward to the opportunity to deepen our relationships with the global music community in the years to come.”

Ascap announced it October it was taking legal action against ten US venues for non-payment of licence fees.