Execs from promoter Closeup and its parent company, Unilever Philippines, are among those accused of negligent homicide over the five deaths at Forever Summer last May 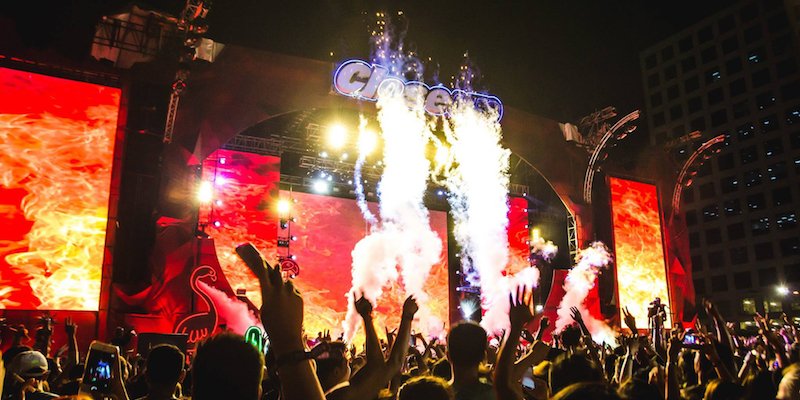 Following an eight-month investigation, the Philippines’ National Bureau of Investigation (NIB) has asked for negligent homicide charges to be brought against 13 executives of promoter Closeup, its parent company, Unilever Philippines, and several security companies, which it alleges “had the ability to prevent the unwanted incidents but failed to do so”.

The victims, all of whom collapsed at the festival and died later in hospital, had ingested a cocktail of alcohol and drugs, reports the Philippine Daily Inquirer. It was previously reported the five had taken ‘green amore’, a potentially lethal mix of MDMA and shabu, or methamphetamine.

“Yet given all their occupational and professional standing, expertise, skill and experience […] they apathetically forgot the inclusion of illegal drugs or its possible inroads during the event,” it reads.

Closeup spokesman Ed Sunico said in a statement: “Our management team is deeply saddened by the events that took place at the Forever Summer music festival last year. We acted in good faith in the staging of the event and will continue to cooperate in all the upcoming proceedings.”