Third unlicensed venue closed in the US

Venue safety under scrutiny country-wide after Oakland fire in California 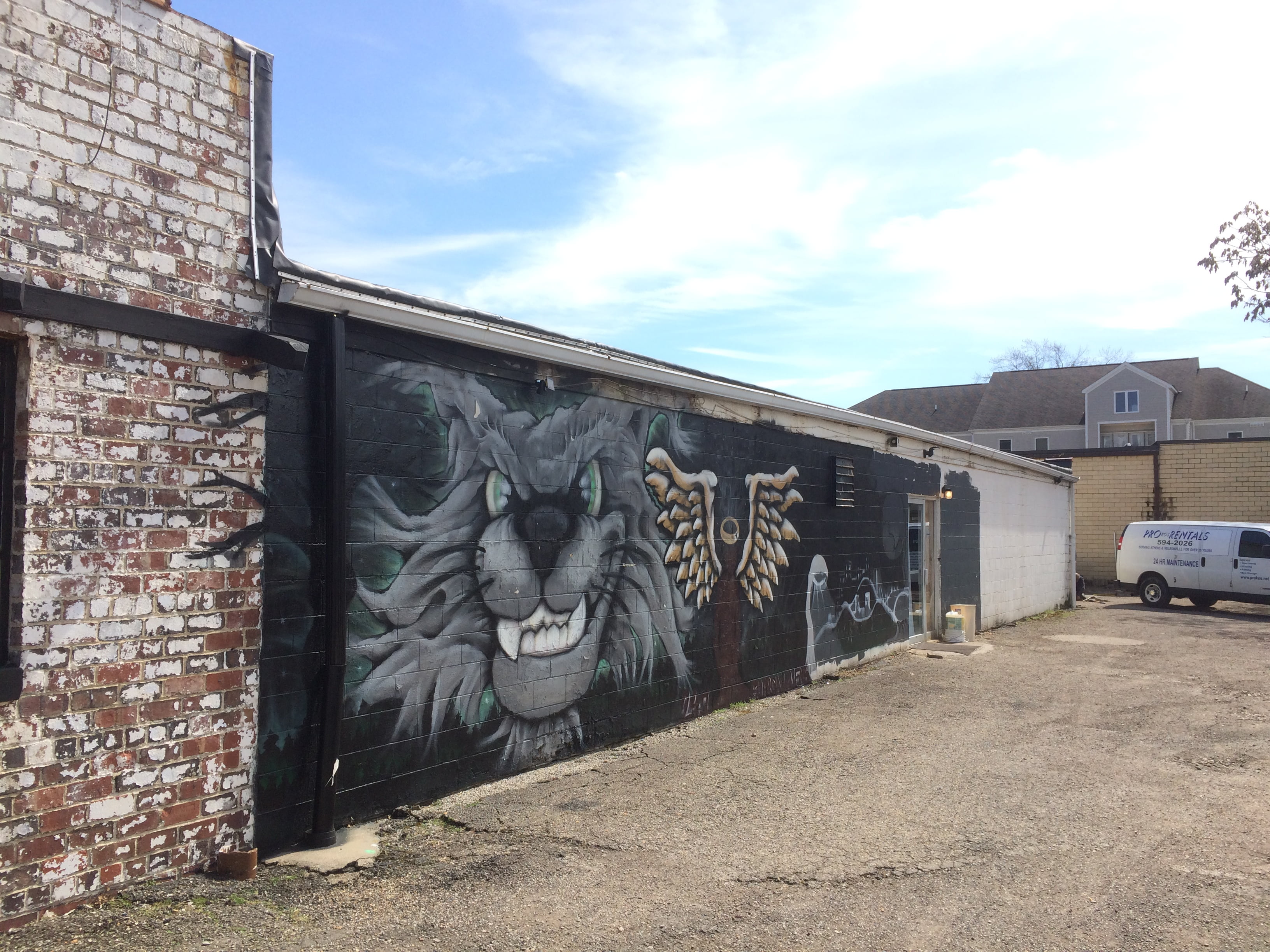 A third unlicensed venue in the United States has been closed in the wake of the Oakland fire in California that killed 36 people in an illegal converted warehouse in December.

Drxvms in Athens, Ohio, was recently subject to an inspection by the Ohio Department of Commerce that found a redevelopment licence had recently expired, and there were fire safety issues, according to the Athens News. The venue, behind a clothing store, had hosted shows since Spring 2016.

Drxvms is said to be under temporary closure as venue manager, Terry Smith, works with the city and state “to ensure the venue is a safe place for people to gather and listen to great live music.” He continued: “We had a few code issues with our building that we are currently working to fix. As we move forward, we have decided to use this downtime to our advantage to go ahead and add some new features to our business that will be announced at a later date.”

News of the inspection and closure follows an LA Times report that questioned the safety of venues in Los Angeles after finding the underground warehouse scene thriving.  The article references the fire that took place at illegally converted warehouse, Ghost Ship (pictured), in Oakland where 36 people died during a concert in December. Since then, an investigation by the Denver Fire Department found a “hazardous environment” in a Colorado venue and unauthorised live/work space, Rhinoceropolis, which has been shut down.

The LA Times’ undercover report cited similar findings by the Ohio Department of Commerce, including reports of no sprinklers, fire extinguishers, unlicensed alcohol on sale, limited exits and a nonchalant attitude towards smoking and the disposal of cigarettes indoors.