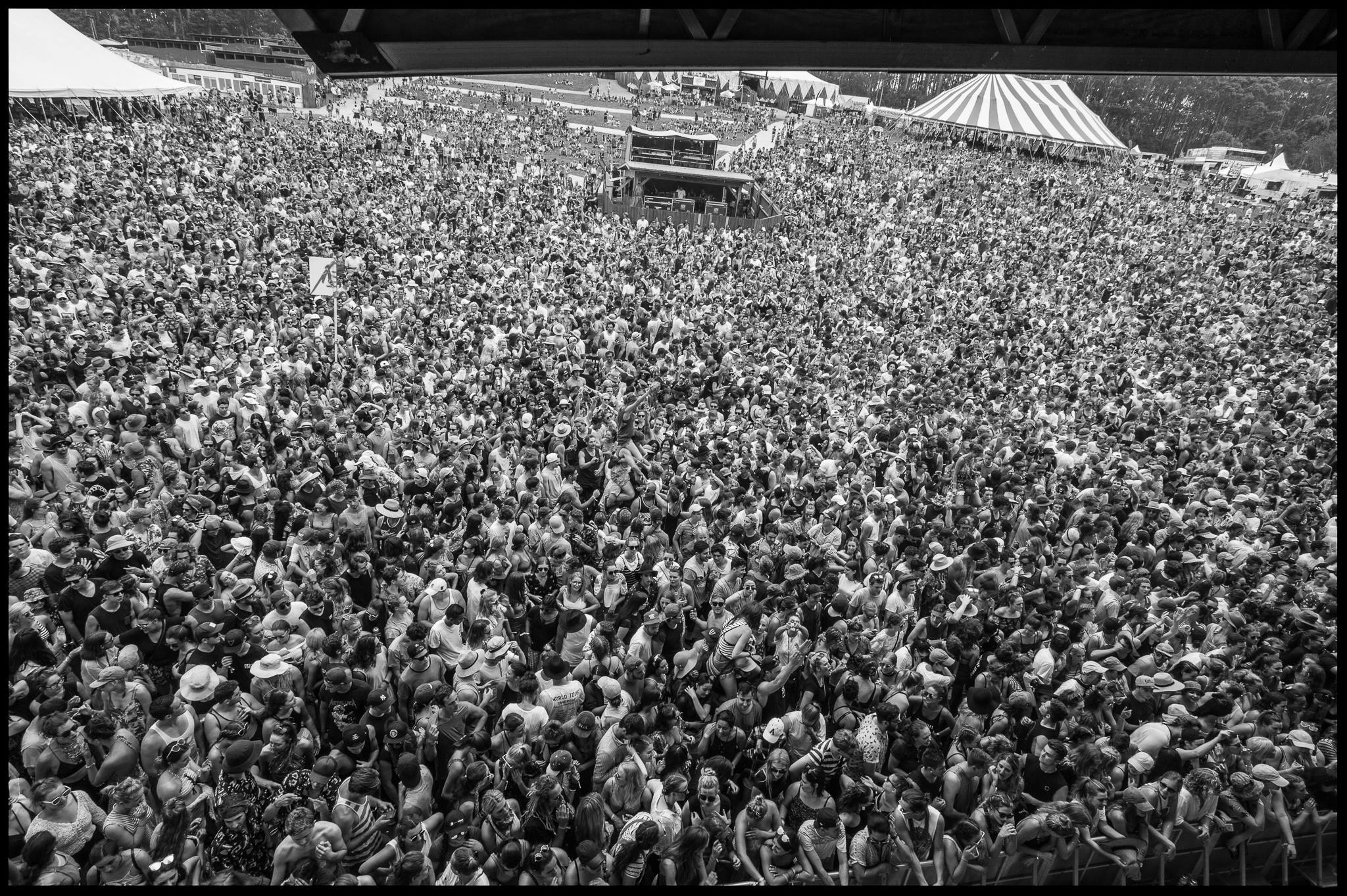 A stampede at Secret Sounds’ Falls Music and Arts Festival in Australia on 30 December  has injured 80 people.

The incident took place after a performance by DMA’s on Friday and was caused by crowds leaving the Grand Theatre.

Falls Festival Co-Producer Jessica Ducrou responded to the incident yesterday, and pointed to “misinformation in the media” that suggested the event didn’t have adequate safety measures in place.

“We are completely devastated by the crowd crush that occurred, and we are beyond shattered that a number of our festival patrons were injured and impacted by this event.”

“With over 20 years of experience running festivals behind us, we are completely devastated by the crowd crush that occurred with patrons exiting The Grand Theatre, and we are beyond shattered that a number of our festival patrons were injured and impacted by this event,” Ducrou said via a Facebook post.

“We would also like to take this opportunity to clear up some of the misinformation that has been appearing in the media.

“Patron safety is paramount to Falls, we spend a lot of time engaging with local authorities, emergency services, on a local and State level, specialist consultants, local and State Council and various other community services to ensure we are offering the safest environment for our patrons.

“Thanks to the level planning and support from those parties, The Falls Festival in Lorne has had an impeccable safety record for the past 24 years.”

The event has promised to launch an investigation into the various contributing factors and has called for those affected to get in touch via email or on Facebook.

Ducrou added: “To those that were affected, on behalf of The Falls Festival, we would like to apologise and let you know that we are deeply upset by this incident and your experience.

“There will be a full debrief of the incident and an investigation into what the causes were which will update you all on, as soon as we have that outcome.”