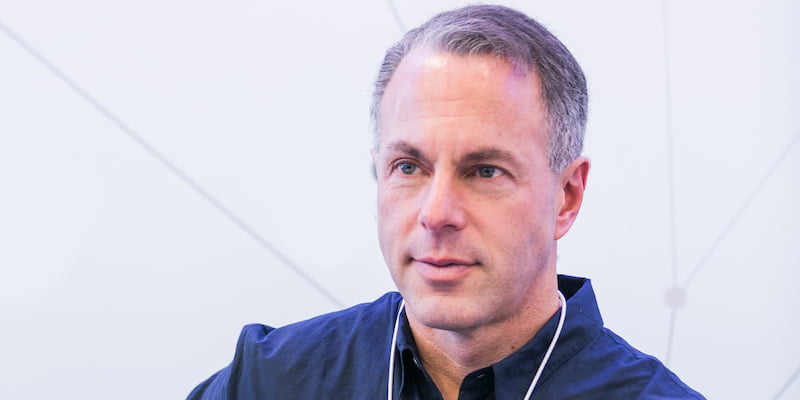 StubHub had a record-breaking fourth quarter (Q4) of 2016, growing revenue to US$279 million and gross merchandise volume (GMV) to $1.2 billion.

While StubHub once again outperformed the core marketplace business of its parent company, eBay – which recorded revenue growth of 4% (to $1.9bn), and a 5% increase in GMV (to $21.1bn) – it was also a record quarter for the eBay group as a whole, which reports turnover of $2.4bn on a constant-currency basis.

According to eBay president and CEO Devin Wenig, StubHub’s growth was largely driven by “strength in its baseball and theatre genres”.

Commenting on the results, Wenig (pictured) told investors: “Q4 was a record quarter highlighted by solid performance in our eBay business. During the holiday [Christmas] season, eBay was one of the top consumer shopping destinations in the world and the second most visited e-commerce site in the US.

“In 2017, we intend to accelerate the progress we made last year as we continue to execute our business strategy.”

Perhaps conscious of the growing international backlash against secondary ticketing, StubHub president Scott Cutler earlier this month announced plans for expansion beyond ticket sales, including into transport, accommodation and dining.