Article suggests dancer is being forced to perform at inauguration, as musicians refuse 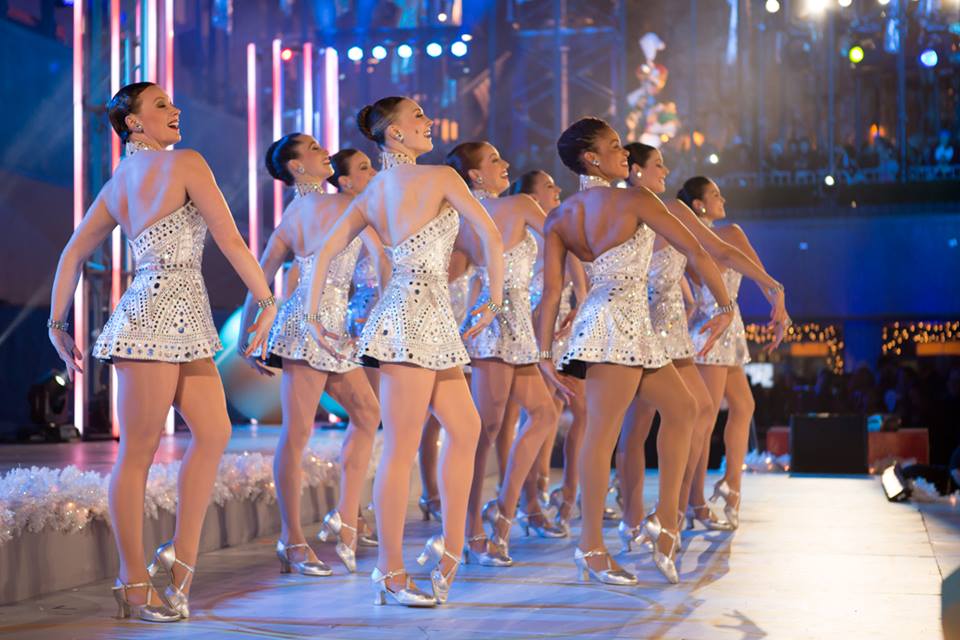 Madison Square Garden has hit back at a story reporting on comments from a Rockette dancer who is set to perform at Donald Trump’s inauguration.

The article was published by Hearst magazine Marie Claire and featured an interview with a dancer who is to take part in the ceremony to celebrate Trump being officially elected President of the United States on 20 January.

Elton John, Gene Simmons and Garth Brook are amongst musicians who have refused to appear, while British artist Rebecca Ferguson has said she’ll sing at the event if she’s allowed to perform Billie Holiday’s song about racism, Strange Fruit.

Some of the dancers, who are managed by MSG, however, are contractually obliged to perform. “This is not a Republican or Democrat issue—this is a women’s rights issue,” says the anonymous Rockette.

“This is an issue of racism and sexism, something that’s much bigger than politics.”

“This is an issue of racism and sexism, something that’s much bigger than politics. We walk into work and everyone has different political views. I feel like dancing for Trump would be disrespecting the men and women who work with us, the people we care about.”

MSG has responded with a statement from Barry Watkins, chief communications officer, who called the interview, where MSG chief James Dolan was present, an “unauthorised recording that violated the confidentiality of all of her sister Rockettes.”

He continued: “While Mr. Dolan stands behind everything he said during the meeting, no one in that room believed they were speaking publicly. Everyone in the meeting had the chance to speak their mind in a safe setting, and many did. Her secret recording was deceitful and cowardly and has betrayed all of her fellow Rockettes. Posting this story is beneath the ethical standards of Hearst. We are deeply disappointed in their decision to post this story.”