The venue opened in January 2014 and sits inside The O2 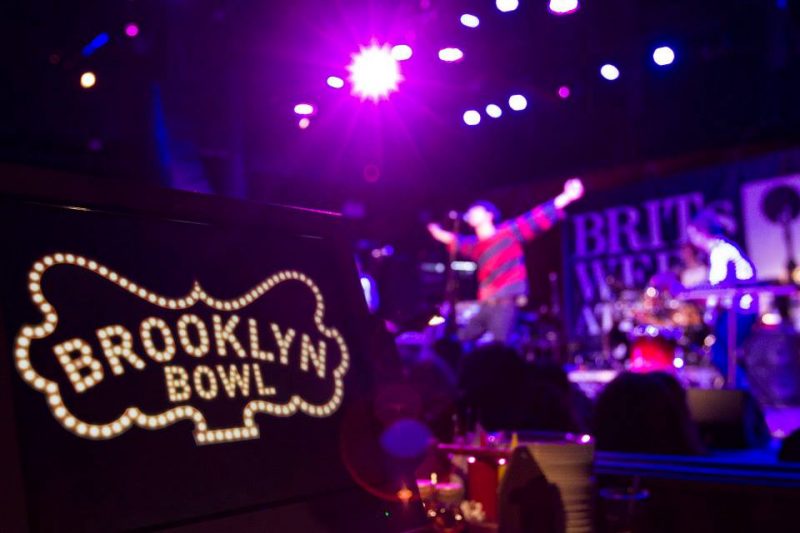 IQ understands that the venue won’t be reopening, and has closed to facilitate building work at The O2 Entertainment District for the arena’s future designer outlet village.

A statement from The O2 explains:

“Event organisers have been contacted to relocate or cancel scheduled shows and events while the company consults with its employees and other stakeholders.”

Upcoming shows included Breakwater and The Pockets, The Doors 50th Anniversary Tribute, The Felice Brothers, which will now take place at The Garage on January 28th, and Bob Marley’s 72nd Birthday Bash.

It mirrored the venue of the same name in New York, offering live music alongside bowling and a restaurant and bar.

Acts to have performed include Lady Antebellum, Conor Maynard, Fun Lovin’ Criminals, We Are Scientists, The Wailers and Dinosaur Jr.

The Brooklyn Bowl brand was founded by Peter Shapiro and its launch in London was initiated by Jay Marciano, Chairman of AEG Live.