On Stage will feature artist interviews and live footage. The deal adds to a growing number of partnerships between music companies and virtual reality start-ups 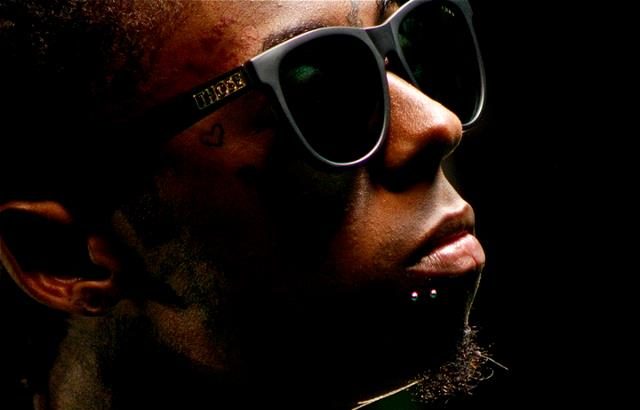 The demand for virtual reality in the live business looks set to continue rising throughout 2017 as Live Nation partners with US-based streaming TV brand Hulu for a multi-part virtual reality documentary series, On Stage.

On Stage will feature artist interviews, live and behind-the-scenes footage. An episode with Lil Wayne (pictured) with screen on January 26 with Major Lazer set for later this year. The series will be available on the Hulu VR app across all major VR devices.

“We are confident that virtual reality and immersive content around live music can deepen an artist’s relationship with fans and expand their audience.”

“We are confident that virtual reality and immersive content around live music can deepen an artist’s relationship with fans and expand their audience,” said Kevin Chernett EVP, Global Partnerships & Content Distribution at Live Nation. “Our content series with Hulu lets anyone transcend into an immersive world and feel like they are side by side with the featured artist – a thrilling journey that fans couldn’t otherwise access.”

Earlier this week, co-founder of live VR start-up NextVR, Dave Cole, told Variety he’s gearing up to offer paid events and more subscription content with concerts a natural fit. NextVR struck a deal with Live Nation in May to stream gigs. Towards the end of last year, MelodyVR partnered with Warner to release hundreds of VR recorded and live experiences featuring artists from the company’s roster, while in May, Visual effects (VFX) studio Digital Domain entered a strategic partnership with Warner Music Taiwan to co-produce a series of virtual reality concerts.

Virtual reality isn’t intended to detract from the live experience, rather provide an opportunity for consumers to attend gigs they couldn’t otherwise get to due to demand or location. It also provides the potential for promoters to boost revenue with early adopters of the technology outspending the average American by almost 2:1 on live events, according to a study by Nielsen.

The market research firm found that those interested in using virtual reality aged between 18 and 54 outspend the average consumer on tickets to concerts and live events by 195%, as well as on fast food by 179% and alcoholic beverages by 170%.