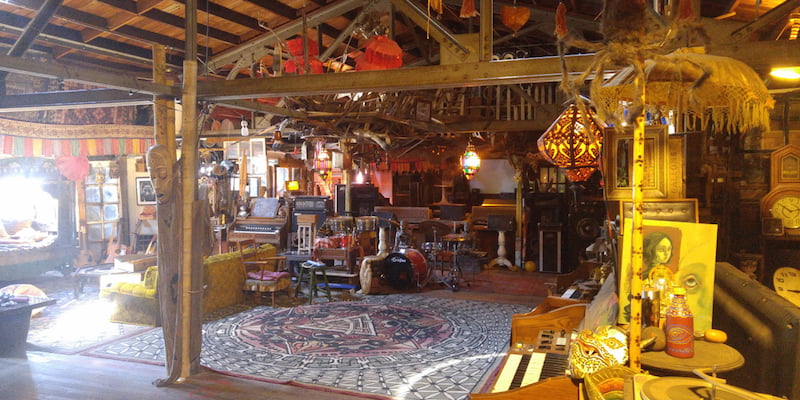 Questions are being raised over the safety of Los Angeles’ live music scene after the Oakland fire as the underground venue trade continues to thrive.

Illegal events are said to lack the safety equipment required at licensed venues and aren’t being monitored by government officials, according to a report in the LA Times.

The article references the fire that took place at illegally converted warehouse, Ghost Ship (pictured), in Oakland where 36 people died during a concert in December.

Since then, an investigation by the Denver Fire Department found a “hazardous environment” in a Colorado venue and unauthorised live/work space, Rhinoceropolis, which has since been shut down.

However, there are many more venues continuing to operate with a lack of regard for safety, according to the undercover report.

The Times article says that authorities don’t actively search for security violations, instead awaiting complaints from the public about specific addresses.

As many as five underground performances take place in LA over any one weekend and organisers are typically secretive about their whereabouts.

Reports of no sprinklers, fire extinguishers, unlicensed alcohol on sale, limited exits and a nonchalant attitude towards smoking and the disposal of cigarettes indoors are rife, according to the Times.

Money was cited as a reason for venue owners not applying for a legal permit, therefore avoiding being hit with expensive security and access improvement costs.