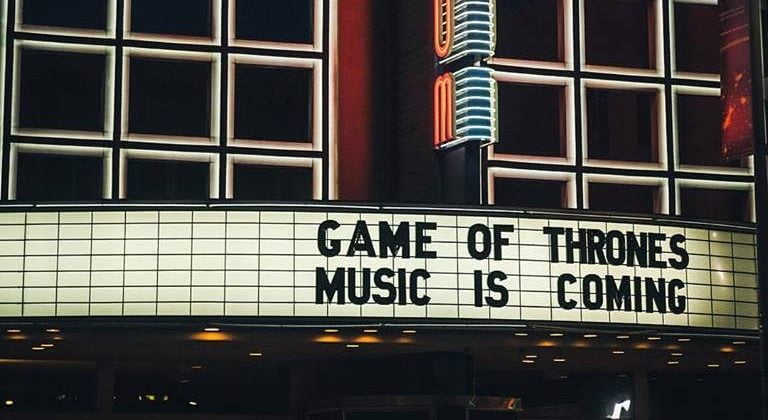 Details of the upcoming Game of Thrones Live Concert Experience have been revealed with the tour set to feature obscure instruments, twisting stages, digital blizzards and pyrotechnics.

The North American arena tour is a joint venture between Live Nation (LN) and HBO Global Licensing. Conducted by Games of Thrones composer Ramin Djawadi, the concerts will feature six seasons of compositions alongside video to recreate various environments from the hit television series, as well as showcasing footage from the show.

Djawadi’s main theme and seminal “The Rains of Cashmere” will be performed by over 60 live musicians and singers alongside select pieces of music with new arrangements and a number of solos, the composer told Billboard.

The set centres around seven twisting stages that aim to replicate the cities featured in Game of Thrones’ opening sequence.

Digital projections that can portray the image of a blizzard will back the performers, while fog and pyrotechnics to create rockets, fire and explosives will also be used.

“By combining the music with state-of-the-art technology, we are going to bring the astonishing world of Westeros to fans in a live and unique concert experience,” Djawadi said last year.

The tour kicks off 15 February 2017 in Kansas City and, across 28 cities, includes stops in Madison Square Garden in New York and the Los Angeles Forum. A full list of dates is available on the Live Nation website.