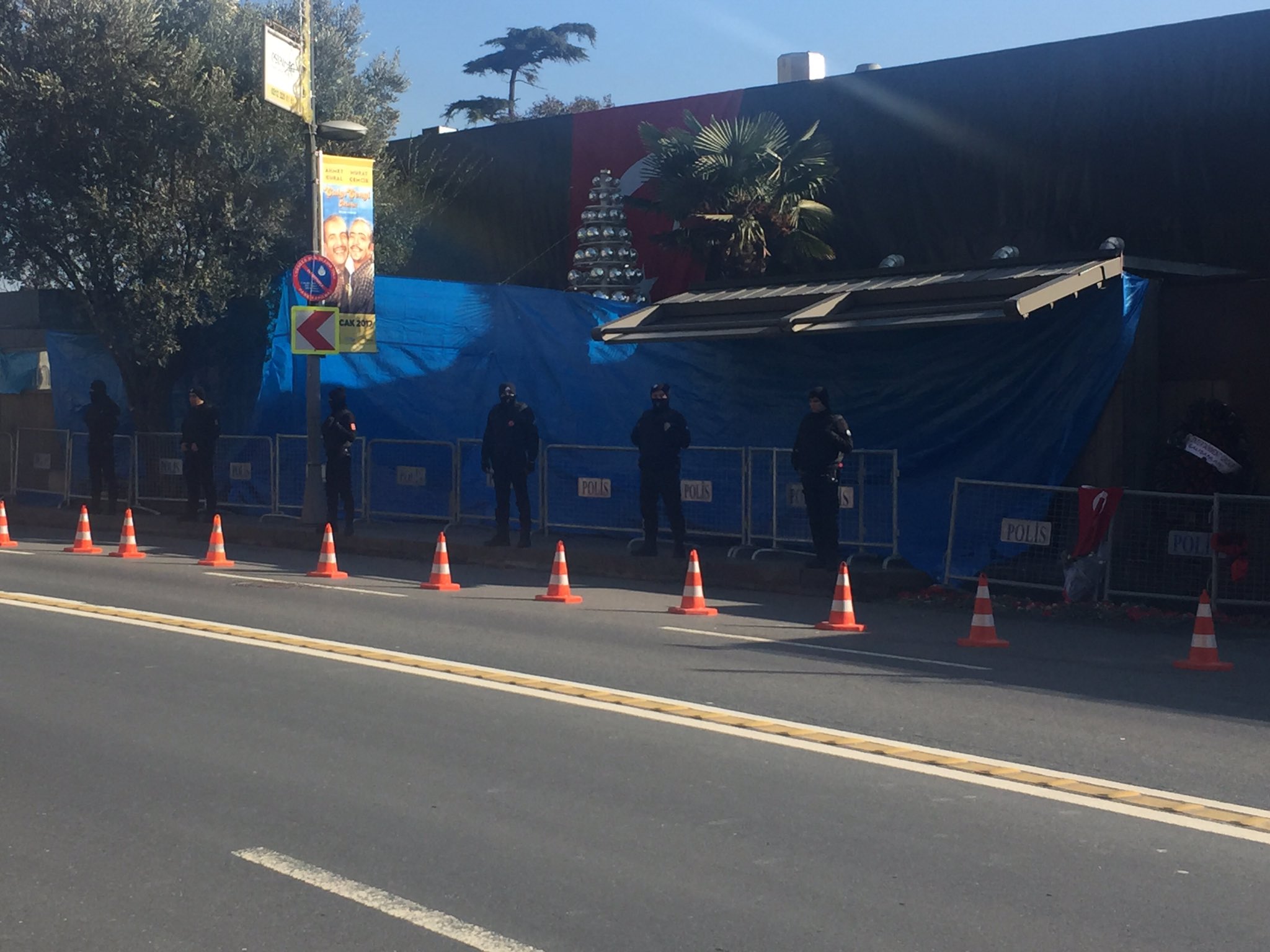 An attack in an Istanbul nightclub on New Year’s Day has resulted in the death of 39 people and recorded 70 injuries.

The incident took place at the Reina nightclub, owned by the SU Entertainment Group, in Ortaköy, Istanbul, at around 1.15am in the early hours of 1 January.

After opening fire inside the venue, the attacker fled and has yet to be found.

This is the man police are searching for, although police are still working to identify him. However, reports from ITV say that his wife has been detained in central Turkey as authorities continue to search for the gunman.

A message on Reina’s website from SU Entertainment Group Chairman Mehmet Koçarslan said “extraordinary safety precautions” have been taken in the Ortaköy neighbourhood and other areas of Istanbul for the last two weeks.

“Tents have been set up and teams have been stationed for 24 hours. Necessary precautions have been taken by coast guard and sea side,” reads the message, loosely translated.

“Despite precautions taken by our security forces, unfortunately this elimination occurred. We do not know what to say.”

“Despite all these precautions taken by our security forces, unfortunately this elimination occurred. We do not know what to say.

“This terrible event we are living in is a travesty and treacherous attack on humanity, nationality, peacefulness, unity, brotherhood, economy, tourism, that is to our whole country.”