Artist mobility to the US 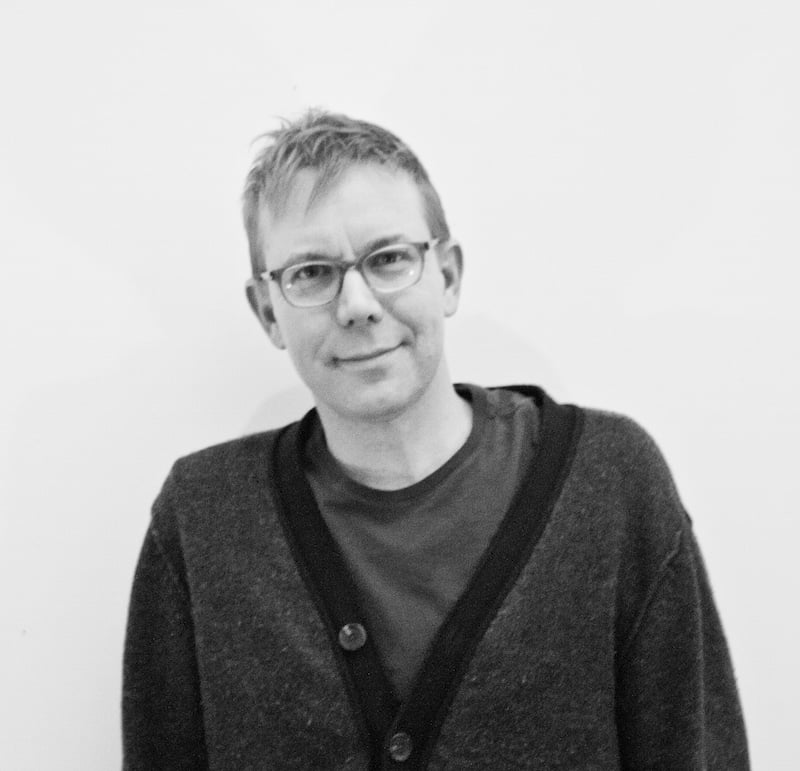 I understand people’s annoyance, but the current outrage is misdirected. A little fee increase is not the problem with the US artist visa process. The problem is that the process is so slow that almost everyone has to pay the government’s $1225 (€1141) Premium Processing expediting fee, and it is so complex and unreliable that almost everyone has to hire a lawyer to get through it (costing anywhere from $800 [€745] to $8,000 [€7,450]). Those are untenable expenses.

Many artists have entirely given up touring in the US because it’s impossible to break even. The cost of getting an artist into the US has multiplied twentyfold in the last 25 years, which is not only terrible for business, but also means Americans have less access to international culture, which can’t be helping America’s growing isolationism and xenophobia. And what is most gutting is that this transformation is not anyone’s agenda; it’s merely the heavy tread of the rough beast of slouching bureaucracy.

The process used to be a lot cheaper, easier, and faster. When US Congress passed the Immigration Act of 1990, it was trying to make it easier for talented foreign artists to work legally in the US while still protecting the labour interests of American performing artists. Initially, the INS (later to become USCIS or ‘The Service’) applied the rules broadly enough that almost any artist with renown was deemed eligible for a longterm visa. The only real problem was inconsistency: a grumpy officer occasionally threw a spanner in the works, delaying or even denying a petition. The entertainment industry grumbled a lot about this, so some time in the late 2000s, The Service set out to clean up its act by trying to ground decisions in a more literal interpretation of the law.

Unfortunately, it turns out the laws are incredibly complex, ambiguous, and onerous, if you actually try to interpret them strictly. This is where things started to fall apart. The government had to increase its fee from $125 (€116) to $325 (€303) to $460 (€428) to cover increased labour costs of strict adjudication. To systematise (and subsidise) the expedition of the process, it introduced an optional Premium Processing service, removing any incentive to improve “normal” processing times. Meanwhile, the unions, tasked with reviewing mountains of materials, started charging a $50 (€47) fee, which has since grown to as much as $500 (€470). But while these costs are bad, they are dwarfed by a new budget item: most agencies, labels, and promoters lost confidence in their ability to navigate the process in-house, and ceded the work to lawyers who typically charge anywhere between $1,000 (€931) to $10,000 (€9,310) to prepare and file a petition.

• The Service shouldn’t be doing this. This is a remarkable case of mission drift. Since The Service’s role in this process is neither to secure the homeland (that’s the Department of State’s job), nor to protect US labour interests (that’s the AFM’s job), there is no compelling reason for USCIS to be making this so hard.

• The Service doesn’t want to do this. The current malaise means a lose/lose for everyone (except the lawyers). USCIS is chronically understaffed and overworked, and the level of scrutiny required to maintain the current process is an administrative nightmare for them.

• The Service doesn’t have to do this. The problem is not with the laws, but rather their enforcement, reflected in the myriad policy memos, officers’ handbooks, executive guides, and regulations that guide officers. These “rules” are not law, and can be changed if there is sufficient will and desire to do so.

And this is why there is hope, and why your outrage can be useful: in January, Tamizdat will publish a White Paper on Artist Mobility to the US. This document will review the problems artists encounter with the US visa process, and will propose dozens of specific solutions. Some solutions will be long-range, but most are procedural tweaks to help get The Service back on track, and back in the business of working with the US performing arts industry to ensure that America is accessible to international performing arts.

To succeed, we need broad public and private support. For more information or to get involved, please see our website, or drop us an email to [email protected].