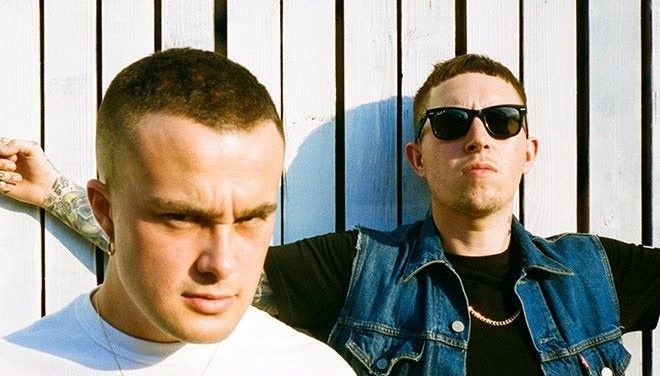 A number of British acts have been awarded funding from the BPI’s Music Exports Growth Scheme to help with touring and marketing costs overseas.

The MEGS fund, originally launched in 2014 with £1.6 million, has been bolstered by £2.8m from the British Government after its relaunch last year. Just under £250,000 of that has now been given to independent labels and management companies to help break 21 acts internationally.

The previous MEGS fund, which ran from January 2014 to March 2016, helped a number of now-household names, including Brits 2016 winners Catfish and the Bottlemen, the Mercury Prize-winning Young Fathers and London grime MCs Afrikan Boy and Ghetts.

Over the next three years, £2.8 million will be made available in grants to help British acts and independent labels export their music to overseas markets. Small and medium sized companies are eligible to apply for MEGS grants ranging from £5,000 to £50,000.

“The Music Exports Growth Scheme promotes an incredibly diverse range of music that isn’t typically part of the mainstream but deserves to reach a much wider international audience.”

BPI Director of International, Chris Tams, said: “The Music Exports Growth Scheme promotes an incredibly diverse range of music that isn’t typically part of the mainstream but deserves to reach a much wider international audience. Smaller labels don’t always have the means to market their talented artists overseas, which is where the Scheme can make a vital difference, helping to boost not only their profiles and fan-bases, but the UK’s music exports in the process.

“We had an excellent response to this latest round of funding – with nearly a 100 applications submitted.  Narrowing this down wasn’t easy, but we’re delighted to award nearly a quarter of a million pounds to 21 acts – close to matching the largest amount we’ve given to date.”

International Trade Minister, Mark Garnier, added: “The UK music industry is hugely influential and continues to inspire millions across the world. Britain has an incredible pool of raw talent and, through our GREAT campaign, we will continue to help budding artists take the next step towards global success.”