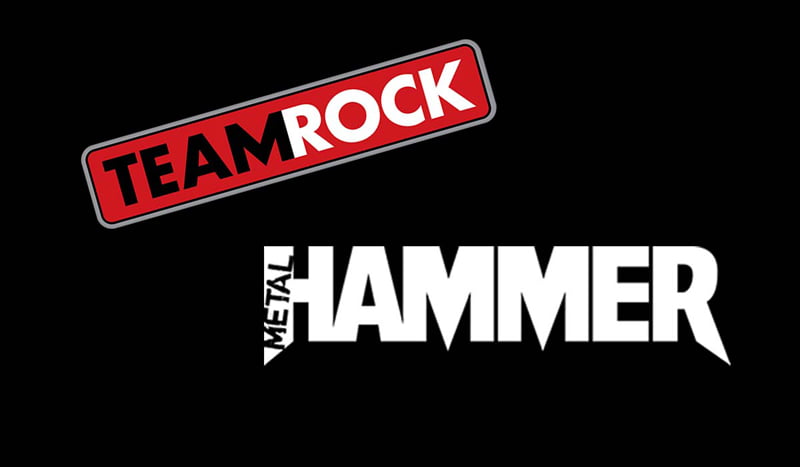 Fundraising efforts are hastily being pulled together to help more than 70 members of staff at Team Rock in Scotland, after the media group filed for bankruptcy.

A statement on the company website confirms, “Thomas Campbell MacLennan, Alexander Iain Fraser and Jason Daniel Baker of FRP Advisory LLP were appointed as Joint Administrators of Team Rock Limited on 19 December 2016… The company is being managed on a care and maintenance basis only whilst a buyer for the assets is sought. Accordingly, the TeamRock website will be unavailable for the foreseeable future.”

The company publishes such titles as Metal Hammer, Classic Rock and Prog Rock, while TeamRock Radio is a popular station among heavy metal fans. Those fans have been quick to rallying around a JustGiving campaign, organised by Orange Goblin frontman Ben Ward, who set a target of £20,000 to help the company’s staff through the festive season. At the time of going to press, that sum had exceeded £44,000. If you wish to boost that sum, click here.