Taburete: We plan all our shows based on Spotify

The Spanish band, who will in March play Madrid's Barclaycard Arena, say their Spotify listens are key to determining demand for their live act 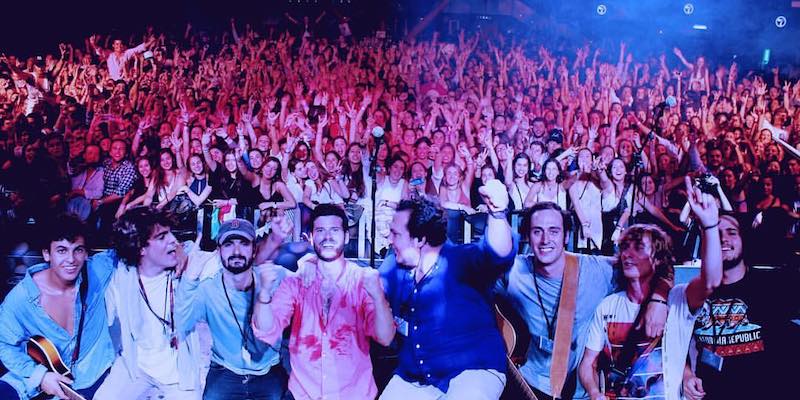 Spanish band Taburete, soon to play their first headline gig at one of Madrid’s biggest arenas, have described how they use their Spotify listeners to gauge demand for their live show.

The Madrid-based act (pictured), who recently released their second album, Dr Charas, say their confidence in their ability to fill the 15,000-cap. Barclaycard Center next March correlates with the number of Taburete listeners on the streaming service.

“Almost everything we do is in terms of Spotify, seeing the number of listeners,” frontman Willy Bárcenas tells Spanish promoters’ association APM. “We estimate that in Madrid, without having even released the [new] record, we had 46,000 listeners.

“Almost everything we do is in terms of Spotify, seeing the number of listeners”