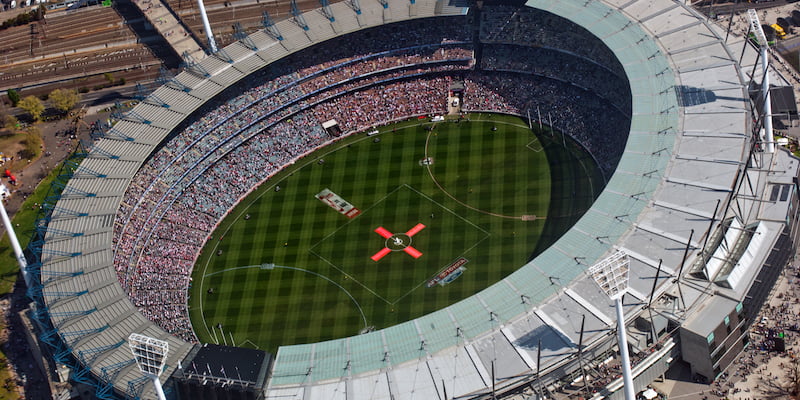 StubHub is reportedly in negotiation with several Australian promoters and sports teams to be a distribution partner for their primary ticket inventories.

Spokeswoman Aimee Bateas told IQ in October that StubHub – primarily known as a secondary ticket marketplace – is “increasingly working with partners to offer them another channel to sell primary, face-value tickets”: as with, for example, the Philadelphia 76ers basketball team in the US.

According to The Australian, the eBay-owned company is now seeking to apply the same model in Australia.

StubHub head of communications Glenn Lehrman tells the paper he hopes to help teams and promoters to fill venues which frequently have empty seats: “How can we help the teams and the ticketing companies get more people into stadiums? And how can we provide them with data to better help them target their customers?

“The strength here is that there is a tonne of ­interest in sports. There are a lot of games, more than we see in most markets around the world. But right now people are playing in big stadiums where they are not filled to capacity.”

Lehrman also reveals that eBay Australia’s ticket listing platform will be rebranded as StubHub in 2017. StubHub currently operates under in Australia under the Ticketbis brand, which eBay/StubHub acquired in May.