StubHub: Brits flock to US sports in 2016

NBA and NFL matches were big secondary-market hits in the UK this year, the ticket resale giant has revealed, with more buyers also migrating to mobile 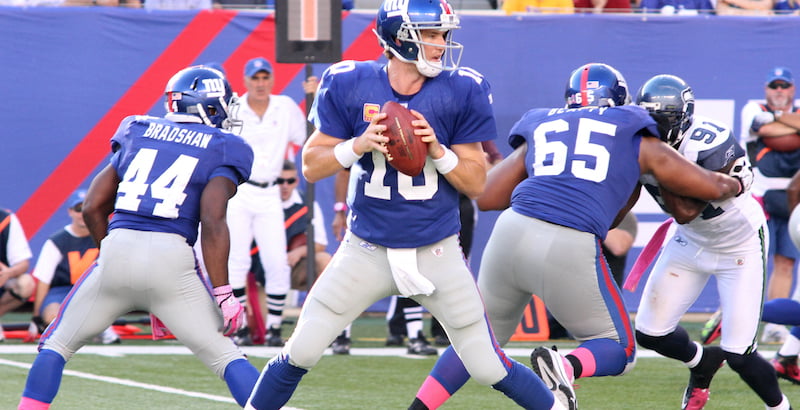 American sports are becoming increasing popular among British eventgoers (or at least those who buy on the secondary market), with three spots in StubHub’s ten top-selling events in the UK this year taken up by basketball or American football matches.

While Capital’s Summertime Ball festival at Wembley Stadium was the top-ranked event overall, National Football League (NFL) matches placed sixth and eighth, with the National Basketball Association (NBA) clash between the Toronto Raptors and Orlando Magic at The O2 tenth.

In addition to their newfound love for all things American, British buyers – in common with the world as a whole – are also increasingly mobile, with StubHub reporting an increase in ticket buying on mobile platforms – and that “users who switch to these platforms from desktop tend to buy more tickets and spend more money”.

“We’re delighted to see people experiencing events that are becoming increasingly popular for British fans, such as the NFL and NBA”

Wayne Grierson, StubHub’s UK country manager, says: “2016 has been a great year for music and sport events in the UK, with popular events such as concerts, rugby and boxing featuring in our top 10 best-selling live events list.

“At StubHub, we believe life is richer when we experience more things, so we’re delighted to see people experiencing events that are becoming increasingly popular for British fans, such as the NFL and NBA.”

The full top ten is:

StubHub sold US$1.1 billion worth of tickets worldwide in the third quarter of 2016.