The UK's largest venue operator has taken over a ten-year lease on the Aberdeen arena, due to reopen after a £333m redevelopment in 2019 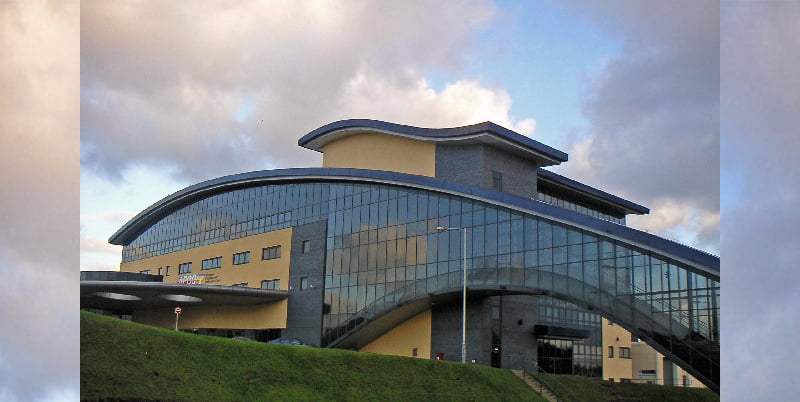 SMG Europe has agreed a ten-year deal to operate, manage and programme the new AECC arena in Aberdeen, Scotland.

The 12,500-capacity AECC (Aberdeen Exhibition and Conference), due to open in 2019, joins the Manchester Arena, the First Direct Arena in Leeds, the Metro Radio Arena in Newcastle, the Odyssey Arena in Belfast, the König-Pilsener Arena in Obserhausen, Germany, and the new Bristol Arena in SMG’s European arena portfolio.

AECC is currently undergoing a £333 million programme of redevelopment to replace the existing 31-year-old venue. New features include improved public access, better sight lines towards the stage and VIP boxes around the first-floor perimeter.

Prior to its reopening, SMG Europe will operate the arena alongside its current management team.

John Sharkey, SMG’s executive vice-president of European operations, says: “The SMG team [are] looking forward to bringing the expertise and experience we deliver at our existing landmark venues to the new and existing AECC, and we look forward to working with the team and venue stakeholders.”

SMG Europe is a wholly owned subsidiary of SMG, the world’s largest venue operator. SMG was sold to private-equity firm Ares Capital for US$3.43 billion, or $14.95 per share, in June.